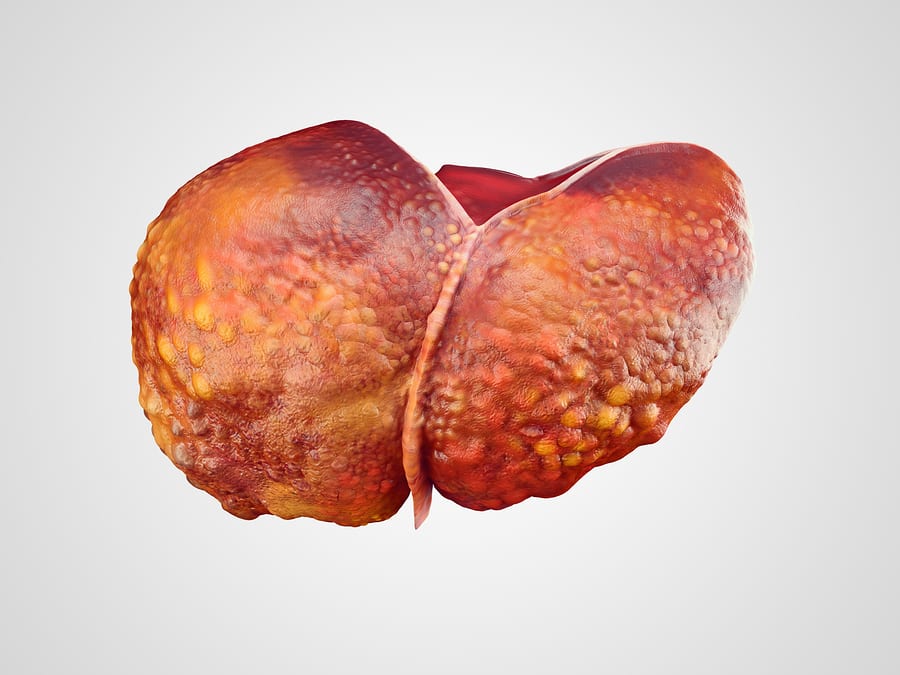 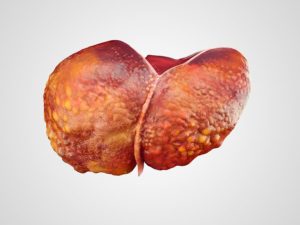 Long term binge drinking wreaks havoc on the body. Binge drinking refers to when someone drinks copious amounts of alcohol in a short period of time. The long-term damage that binge drinking has on the body is disastrous. If people were more aware or how dangerous alcohol is, then they would be more careful to avoid overindulging. People who habitually binge drink are addicted to alcohol, and continue to destroy their body because of their dependency on alcohol. However they should start educating themselves about the long-term consequences of binge drinking on the body. If they don’t, they will dramatically alter the quality of life for the worse, and will face a lifetime of expensive medical care and treatment.

Binge drinking causes a scary amount of physical problems for a person. To begin with it can cause liver disease. The liver is an organ that performs vital functions for the body like:

The body cannot function without a working liver, so the damage alcohol can cause the liver is very dangerous. Initially, drinking may not cause much damage to the liver, but heavy binge drinking over a long period of time can cause inflammation of the liver, scarring, and finally Cirrhosis, which refers to chronic liver damage. It should also be remembered that a person doesn’t have to get drunk for Cirrhosis to occur, but drink frequently over an extended period of time. As people drink more, they may develop a tolerance for alcohol, but that doesn’t mean that their body won’t suffer severe long-term problems.

Other problems binge drinking causes is alcohol poisoning. Alcohol poisoning occurs when a person has drank so much that one’s liver can no longer detoxify the blood of alcohol. This is classified as a potential emergency when a person slides into and out of unconsciousness, badly slurs speech, and even has seizures. In extreme cases if a person doesn’t get medical treatment right away, fatalities may even occur.

If that wasn’t enough damage that long-term binge drinking can cause, alcoholism also causes sexual problems, nerve damage, and even brain damage. Nerve damage is more liable to happen to long-term binge drinkers. The medical term is neuropathy and refers to when alcohol changes the functions of the brain. The effects become the most notable at around the ten year mark, and have noticeably damaged motor systems and sensory capabilities. Unfortunately, once someone has damaged one’s body by abusing it with alcohol for at least a decade, the damage is usually permanent. Then the individual may have to suffer from incontinence, sexual dysfunction, and digestion problems.

However, the one good thing is that if a person gets treatment early on, problems like neuropathy can be avoided. People may gradually transition into binge drinkers and not realize how bad their problem has become. The first thing a person must do to avoid binge drinking is to recognize that one has a problem. If someone frequently gets drunk, passes out, or vomits from drinking that’s a sign that one is a binge drinker and should seek help. One should also seek to separate oneself from the triggers that facilitate the binge drinking. When someone is an extreme drinker, professional help should be sought, because it has become a life-threatening issue. The sooner someone gets treatment the better chance they have at recovery and at avoiding the long term damage binge drinking has on the body. And if an individual has already developed inflammation of the liver or other neurological problem, one should seek the services of a healthcare professional to try to stop the damage from becoming any worse.