How Often Do You Drink? The Difference Between Casual Drinker and Alcohol Abuser 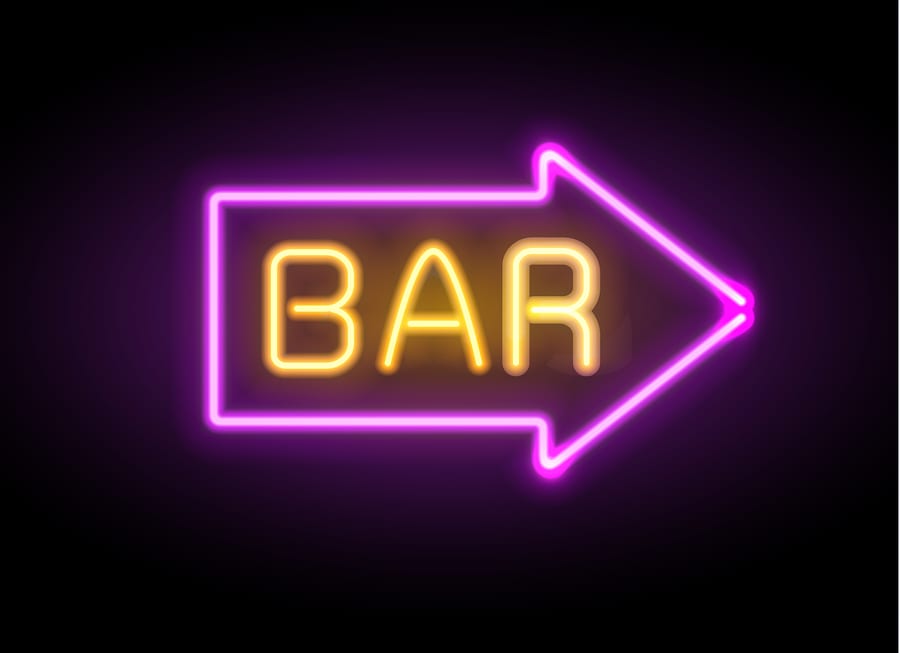 Alcohol is a social drug that people can use responsibly without causing much harm to their health or their personal life. However, it can be hard to tell when someone just drinks to have fun with friends or when someone is beginning to develop a problem. Understanding the differences between casual drinking and problem drinking can help you put your relationship with alcohol into perspective.

In spite of its addictive nature, there are plenty of people who have a very casual relationship to drinking alcohol. They can go to a party or a bar and have one beer or maybe two and call it a day. Then they might not think about drinking again until the next time they go out a few weeks later.

It is not entirely impossible to be a casual drinker because some people are less vulnerable to developing addictions. They might have no family history of addiction, no environmental factors leading to addiction and no problems with mental health. Alcohol is meant to be used casually and those that can handle it without any interference in their lives should feel okay about enjoying a drink every now and then.

Crossing the Line into Alcohol Abuse

How do you know if you are a casual drinker or if you have starting abusing the drug in ways that are harmful to your health? There are a few guidelines as well as signs and symptoms that help identify whether a person has an alcohol problem or they are simply a social drinker. It has to do with not only the amount and frequency of consumption but also the impact that it has on a person’s life.

One thing to understand about alcohol abuse is that there are different types and levels of someone having a problem. People who drink excessively can fall into different categories such as heaving drinking or binge drinking. Someone who drinks heavily will have more than 4 drinks in a day and up to fourteen drinks in a week.

Someone who binge drinks will consume an excessive amount of alcohol in a short period of time. Usually more than four or five drinks within only two hours is considered binge drinking. People who drink heavily or binge drink might not necessarily be alcoholics but their behavior is considered alcohol abuse and therefore is no longer in the realm of casual drinking.

In many cases, heavy drinking can escalate and become more frequent and expand to more and more drinks as the person builds up a tolerance. Heavy drinking and binge drinking can lead to alcoholism when it becomes more difficult for the person to go certain lengths of time without drinking. Their body becomes dependent on the alcohol because they put so much of it in their system.

When alcohol abuse becomes alcoholism it is usually when the patterns of drinking behavior begin to affect the person’s health and personal life. They may start to notice more negative consequences for their drinking and changes in their behavioral. People around them might start to feel concerned about their physical and mental health.

These are some of the common signs and symptoms of alcoholism-

Someone is an alcoholic when their drinking behavior has lasting effects on their emotions and their ability to function well in their daily life. A casual drinker will see almost no impact from the amount of alcohol they drink. They can still succeed at work, maintain their relationships and avoid alcohol or cut back when they need to.

What makes someone addicted to a substance is their inability to moderate their behavior in regards to its consumption. They might go to a party thinking that they don’t want to drink and end up having four or five drinks. An alcoholic will also feel a lot of guilt about their drinking and try to cover it up by lying or hiding their behavior.

It can be difficult for someone with a drinking problem to recognize that they need to change their behavior. Denial can be very powerful when you are addicted to something and you may not want to admit that you have no control over your drinking. However, once you realize that you have the symptoms of alcohol abuse or alcoholism it is important to get professional help.

If you think that your drinking is no longer casual and has become a problem then talk to a loved one or find a treatment center as soon as possible.