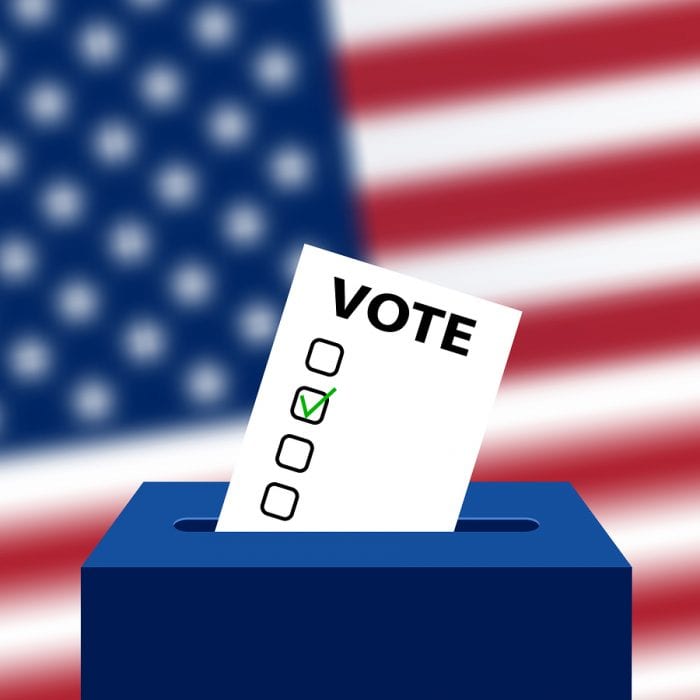 One of the key topics for politicians vying for the presidency is the issue of the opioid crisis which has been a growing problem in the past several years. As overdose rates continue to increase, the government so far has been unable to create an effective solution to prevent the fatal effects of opioids on the U.S. Potential candidates are bringing the topic of managing the crisis to the forefront of their campaigns.

Senator Elizabeth Warren who is running for the democratic nominations has said that she will donate contributions from the pharmaceutical industry which she has criticized frequently for its role in the crisis. She has openly blamed big pharma companies like Purdue pharma, the maker of Oxycontin, for their influence in the countries use of prescription painkillers. She says that pharmaceutical companies, driven by greed, pushed drugs that they knew were addictive and lied to the public about the dangers of opioids.

Her plan for tackling the crisis is to use $100 billion in federal funding over 10 years to help combat opioid abuse. The funding would help make changes to medicaid and expand access to medication-assisted treatment. Her plan would be an expansion of an existing bill known as the CARE act which she introduced to the senate last year.

Even though there have already been efforts to address the opioid crisis, much more needs to be done in the coming years to help reduce the growing problem. Access to more treatment as well as education and prevention efforts will be key in decreasing rates of abuse and overdose. Expanding non-profit treatment will allow people to get the help they need and prevent prescription painkillers from taking more lives.

As the 2020 election approaches, each candidate may have their own plan to combat the crisis and this may help highlight the importance of working on the problem.