In Alcohol Addiction, Alcohol Rehab May 6th, 2018 No Comments 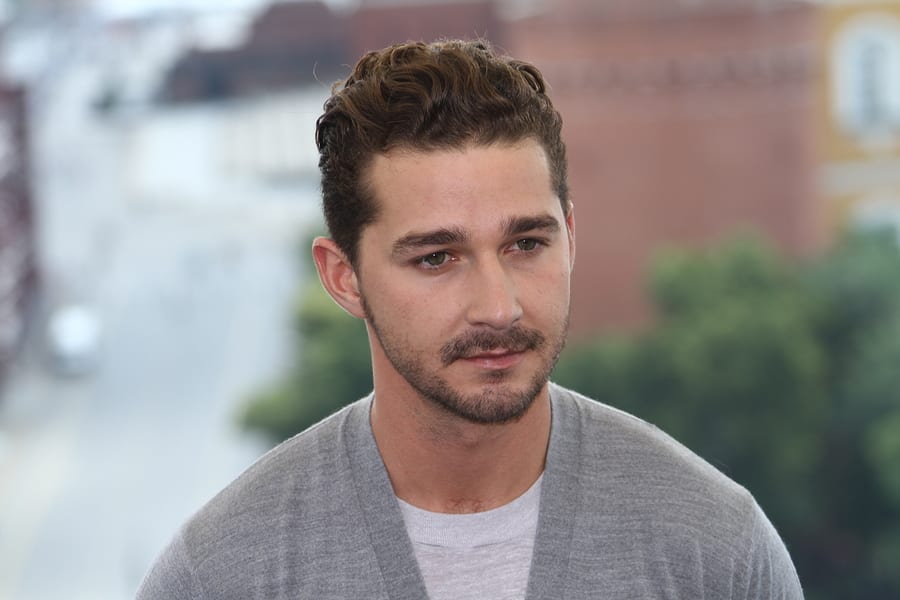 Former child actor, Shia Labeouf has had a complicated relationship with alcohol that has plagued his adulthood and caused problems with his career and now his marriage. Labeouf married actress Mia Goth,  but his new wife has already grown tired of his drinking habits and the drama he creates including his recent arrest in Georgia where he had a confrontation with police officers. Shia Labeouf’s history admits that he is an alcoholic but has struggled to stay on the wagon and apparently relapsed this year.

Labeouf had stated in interviews that he was sober last year and had made it through almost a year of sobriety around September 2016. He said that he was attending AA meetings at the time and knew that alcohol made him act in ways that he shouldn’t. Although the actor seemed to be getting his life together, the incident in Georgia where he was arrested for public intoxication just last month indicates that things have taken a turn for the worse.

Growing Up a Childhood Star

Shia Labeouf’s history with substance abuse began early on in life around the same time that he began his acting career. His first major role was playing the main character in the Disney show “Even Stevens” which became a popular show and lasted a total of three seasons. In spite of the show’s success, Labeouf never felt he fully fit in with the Disney brand and felt like an outcast among fellow Disney channel stars like Hilary Duff and Miley Cyrus.

Labeouf had a troubled family life and his father, a Vietnam veteran, exposed him to drug use at a young age even giving him his first joint when he was just 11 years old. His father went to a treatment center for heroin addiction and his parents eventually divorced with Labeouf and his mother living in poverty in Echo Park. Labeouf has said that he pursued acting not as an artistic dream but simply because his family was broke.

Following his time with Disney, Labeouf’s career took off and he worked on blockbuster movies like “Transformers” and worked with director Steven Spielberg on “Indiana Jones”. However, throughout his Hollywood career drinking became more of an issue for him as he had a number of public incidents over the years. Labeouf experienced legal troubles off and on due to his substance abuse and anger issues.

Shia Labeouf’s history began having run-ins with the law as early as 2005 when he was still a young up and coming star. At that time he was arrested and charged with assault with a deadly weapon after ramming into his neighbor’s car. Labeouf apparently lost his cool after his neighbor refused to get out of the way and the actor intentionally ran into him in his car then later appeared at the front of his house waving a kitchen knife.

It was the first of many arrests for Labeouf who continued his erratic behavior year after year. He was arrested again in 2007 when he refused to leave a Walgreens and was sent to prison with charges of misdemeanor criminal trespassing which were ultimately dropped.

In 2008 Labeouf was involved in a car crash in Los Angeles, where his hand was injured as it was crushed by a car that ran a redlight. Police at the scene smelled alcohol on Labeouf’s breath and asked him to take a breathalyzer test but the actor refused. He was then arrested for misdemeanor drunk driving and his driver’s license was suspended for one year.

A few years later in 2011 the actor became involved in an altercation at a bar in which another patron punched him in the face. Police arrived and handcuffed the two but no arrests were made.

In 2014 Labeouf had a very public incident where he became drunk and disorderly at a New York theatre showing of “Cabaret”. He refused to leave the theatre, was yelling and swearing and even spat at police officers. It was after this arrest that Labeouf finally decided to seek treatment for his alcoholism.

In 2017, after the actor was arrested for public drunkennes and disorderly conduct in Georgia, Labeouf’s  lawyer insisted that he is not an alcoholic because he doesn’t have an urge to drink, but cannot stop when he does choose to drink but does plan on getting professional help.

Labeouf has attended outpatient treatment for his alcohol abuse and got involved in a twelve step program to help him get sober in the past.

Labeouf has acknowledged he has been “struggling with addiction publicly for far too long, and am actively taking steps toward securing my sobriety”.