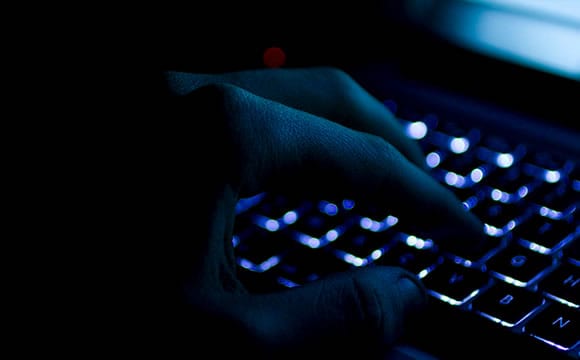 As the proliferation of online pornography has made pornography addiction an increasingly common problem, particularly among young men, many doctors and mental health professionals have wondered how exactly to treat this compulsive behavior. Mental health care providers may be one step closer to finding real answers as a new study released shows that addiction to pornography creates the same reaction in the brain as addiction to drugs or alcohol.

The young men who were addicted to pornography were then shown other exciting images, such as highly engaging moments from a sports activity, which should have also activated the brain’s reward center, in the event that the subject was simply easily prone to stimuli. These men did not, however, respond to the sports images in the same way that they had responded to the pornographic images. This allowed researchers to conclude that these men were in fact addicted to pornography.

The fact that the same part of the brain is activated when viewing pornographic material as is activated when a substance addict views a bottle of alcohol or sees their dealer indicates that addiction, regardless of what kind of addiction, stems from the same neurological place. When a person is addicted to something, the part of their brain that stores memory of reward becomes activated and so powerful that it sends persistent messages to the rest of the brain to obtain more of that substance or material at any cost.

This is the same area of the brain that sends out negative signals if the brain goes too long without receiving a substance or activity, which is referred to as withdrawal. The findings that pornography addicts have similar neurological processes to other addicts indicate that like all addiction, a person may be genetically or otherwise predisposed for addiction.

The Problem With Pornography Addiction

When a person watches pornography compulsively, particularly if that person begins watching pornography at a very young age, which is often the case, they may begin to view people as objects rather than human beings. They may also become unable to have normal sexual interactions with another person and may be more likely to become addicted to sex as well.

Help For Anyone Struggling With Addiction

Any time a person is addicted to a substance or compulsive behavior, they should seek professional help. Because an addict’s brain is programmed to be addicted, it often takes the help of professional counselors and addiction specialists to regain a healthy life. The good news is that help is out there for anyone who is ready to accept it.