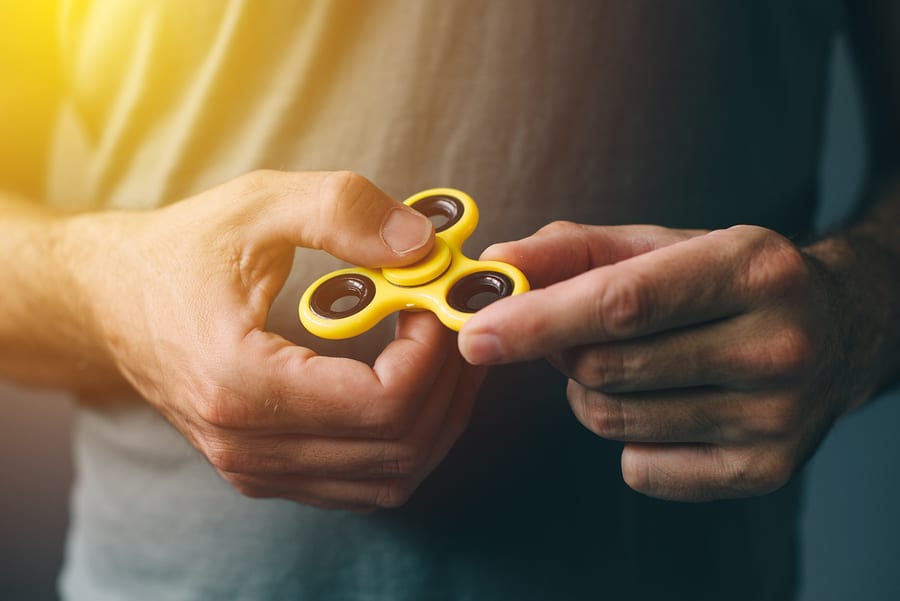 The generation that came of age during the turn of the century grew up in the digital world and relies on technology for many of their needs. Studies are now showing that millenials even tend to favor digital methods of self-diagnosing health problems rather than turning to a professional. This can be problematic as many young people end up diagnosing themselves with problems they don’t necessarily have.

Data from a recent survey showed that 32 percent of millenials ages 18-32 have mistakenly self-diagnosed themselves with health issues. This number was higher than other generations such as baby boomers and gen x-ers who are less likely to self-diagnose using digital methods. Using these methods often leads to inaccurate results and unnecessary stress surrounding their physical and mental health.

While googling symptoms can provide some helpful information in certain cases, about 44 percent of millenials said that viewing health information online caused them to worry more about their health. They may read certain things online or take a quiz that leads them to believe that they have serious mental health issues such as OCD. Mental illness symptoms are complicated and require professional diagnosis by a qualified psychiatrist and cannot be completely determined online.

Even though some health websites offer self-assessment quizzes and lists of symptoms to give people a general idea of what they might be dealing with, they cannot accurately represent the whole picture. There are many factors that come into play when it comes to diagnosing a serious health problem like OCD and only through an in person interview is it possible to accurately identify someone with the disorder.

The Dangers of Self-Diagnosis

It might be tempting to find a quick answer online if you are worried about your mental health instead of spending the time or money on therapy. Although people might want to reach their own conclusions about the state of their mental health, in many cases they don’t completely understand the nuances of certain disorders and the skills it takes to diagnose them. It can be complicated to understand what a combination of certain symptoms means because many disorders share similar symptoms.

For example, bipolar disorder is characterized by extreme mood swings but someone with frequent mood changes might have a different mental illness such as borderline personality disorder or major depression. OCD involves intense feelings of anxiety and paranoia but these issues can also occur in other illnesses like panic disorder. A clinician has enough experience to look at specific symptoms and what triggers them to determine an accurate diagnosis.

One of the biggest dangers of self-diagnosis is the possibility that you could miss a serious medical problem, believing it to be a psychological issue. People with rapid heartbeats may diagnosis themselves with anxiety but miss the fact that they have hyperthyroidism. Someone with personality changes or mood problems may not realize that they are due to a brain tumor.

It can be just as problematic to misdiagnose a mental illness when you really have a different psychological problem. Someone who has self-diagnosed online may go into a session with their psychiatrist and mislead them by exaggerating certain symptoms because they already have an idea of what their disorder is. It can undermine the role of the doctor if you make up your mind about your mental health before going in for a diagnosis.

Millenials that are falling into the trap of self-diagnosing online are only going to cause more problems for themselves in the long run. Mental health should be an important priority so it is worthwhile to take the time to get a proper diagnosis from a professional psychiatrist. You may be worrying yourself unnecessarily or even worse you may be ignoring a problem that needs immediate attention.

Young people are more aware than ever about mental health issues and are interested enough to try to educate themselves. However, professionals are there to provide support and knowledge that can be much more complete than a simple search online. Take advantage of the many mental health experts that are available to give you the diagnosis that you need.

If you believe you have OCD or another disorder but aren’t sure, contact a psychiatrist that can give you an initial assessment as well as a diagnosis and refer you to a therapist or treatment center for recovery.