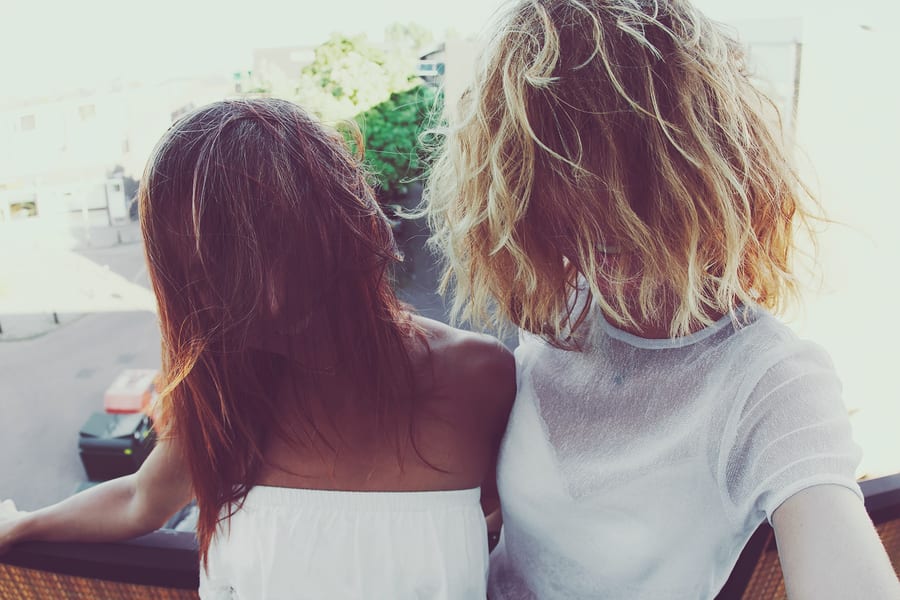 Although alcoholism is traditionally thought to mostly affect men, women can also be very vulnerable to the addictive nature of alcohol. Recently the number of women who drink more than the recommended amount has been on the rise. A study from last year showed that American women have been drinking more and more throughout the years.

In spite of the growing problem of women drinking, people typically have different expectations about alcoholism. They may see men who are alcoholics as geniuses or artists who are simply self-destructive and dysfunctional. Women who are alcoholics are often perceived as being melodramatic and self-indulgent because they are more frequently seen as caregivers who are failing at their role.

Stereotypes about alcoholism and what it might look like based on one’s gender, race, age or social status can create a stigma and give people preconceived notions of what causes alcoholism. Certain kinds of drinking can seem more acceptable for specific age groups such as young people in their 20s. An older woman who has a drinking problem may be seen much more negatively than a college student.

Just like men, women can often be high-functioning alcoholics who are able to hold down a steady job and raise a family while dealing with their addiction. People might perceive women who are alcoholics as acting recklessly when in reality they are usually adept at hiding their abuse. Women worried about  the stigma of alcoholism who are of a certain social status may be less likely to seek help for fear of being judged.

With the growing number of women who are struggling with alcoholism, it is important for use to see them in a more compassionate and empathetic light. Instead of judging women more harshly for their illness, they need help and support so that they can feel safe enough to seek treatment.