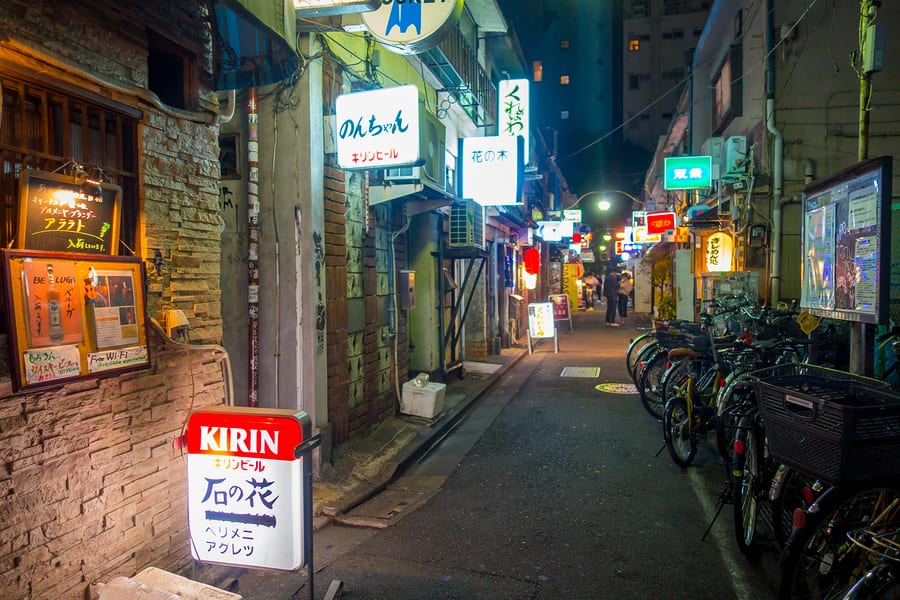 Alcohol is known to be an important, accepted and even celebrated part of Japanese daily life, from social gatherings and after work drinking, to religious rites and traditional customs. More recently however, statistics have shown Japanese people are drinking far less.

The alcohol industry in Japan has responded to a decline in domestic beer sales by producing cheaper beverages with a higher alcohol content. The hope is that people in the country who want to get more for less money will choose these new drinks rather than spending less on alcohol.

Consumers in Japan, particularly businessmen and women are generally drinking less beer because they don’t have as much disposable income for these types of drinks. As beer sales continue to decline, wine and spirits revenue is start to grow. Less expensive choices like ready-to-drink mixed cocktail beverages are growing in popularity compared with domestic Japanese beer.

Older Japanese consumers are looking for ways to save money while still getting the amount of alcohol that they want. That’s why they tend to gravitate toward higher percentage drinks like the pre-mixed cocktails which contain about 8 or 9 percent alcohol compared with beer which typically has only 4 to 6 percent. Higher alcohol drinks may be more appealing in Japan because of high stress levels and economic unease throughout the country.

Alcohol companies in Japan are looking toward ready-to-drink beverages as a solution for declining sales numbers. Consumers are not able to spend as much on alcohol as they could in more prosperous economic times. Beer companies like Sapporo and Kirin are diversifying their products to provide consumers with more options and help boost their sales.

Some people believe upping the alcohol content is dangerous  for this “binge tolerant” country and the true well being of Japanese people, where stress rates are high along with depression and suicide rates, is an afterthought to profit.