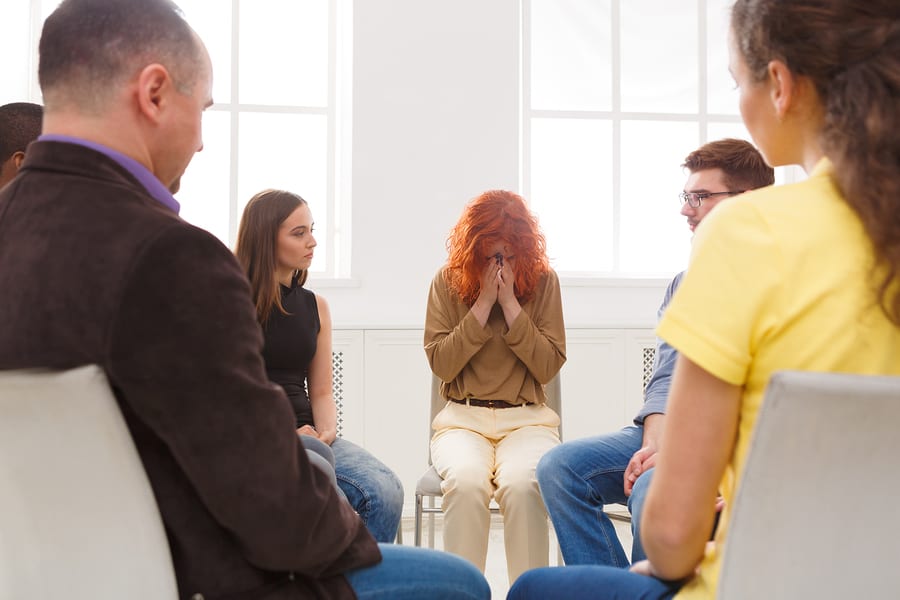 Mental illness is a significant issue in our country and in spite of the overwhelming numbers of people struggling with things like depression, anxiety and other disorders there is still a stigma surrounding mental health. People often use outdated and harmful terms when referring to someone with a mental illness because of ignorance or lack of empathy for their situation. It is important to understand how certain words come across and be more aware of the need for sensitivity surrounding issues of mental health.

People throw around terms like crazy, insane, schizo, deranged or nuts when referring to someone with a mental illness. These words hurt others and do not take into account that the person has a real illness that is no fault of their own. None of these terms should be used in reference to a disorder because it can cause real damage and only contributes to the stigma.

Other outdated and harmful terms include phrases like “mentally ill”. Calling someone mentally ill reduces them to only their disorder instead of them as a whole person. Terms like “committed suicide” also hurt because they can make a tragedy sound like a criminal act or a sin instead of an unfortunate effect of their illness.

Words like “mental asylums, psych wards, looney bins ” in referring to a mental health facility or the casual use of the word bipolar when describing a healthy person can also be negative and create a stigma. It is important to be respectful of others who are dealing with mental health issues that they may already feel ashamed about. Being careless with language is damaging to the progress that has been made in fighting the stigma surrounding mental illness.

Always avoid using these terms and try to be more aware and sensitive toward people who have been diagnosed with a mental illness.