What Happens After a DUI? 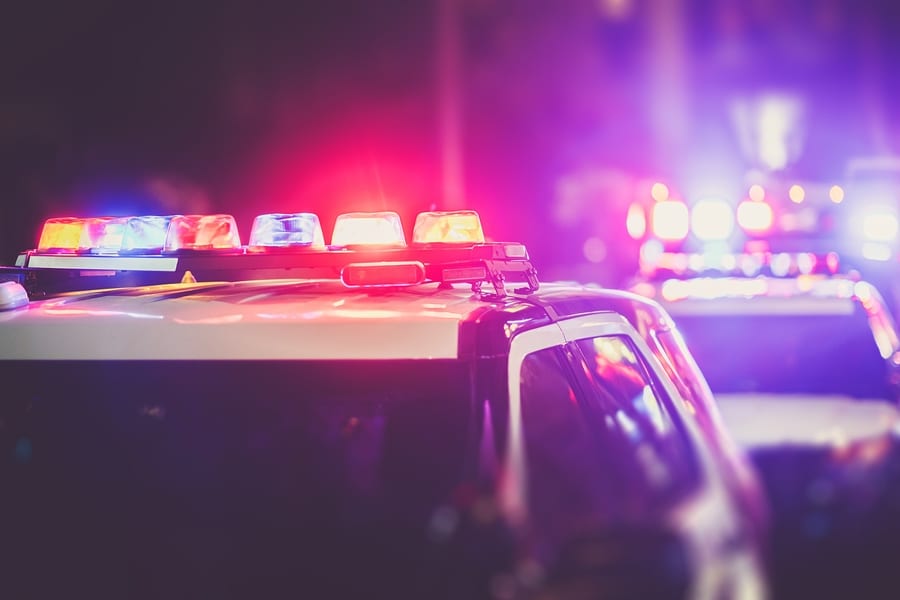 Driving a vehicle under the influence of alcohol is a very serious offense and getting a DUI can come with a number of consequences for drivers. Although it is considered a misdemeanor there are many fines and different requirements that drivers with a DUI must deal with as a penalty for their actions. The penalties for a DUI tend to vary state by state depending on the area’s laws but they often include heavy fines.

In some cases a driver with a DUI may have their license revoked or suspended for a period of time.  Most states require that they pay some type of fine for their offense and these costs can reach thousands of dollars. In more severe cases, someone who is arrested for a DUI may have to spend some time in jail especially if injury or homicide was involved.

Some states may require people with DUIs to attend a certain amount of mandatory 12 step meetings to help address their issues with alcohol. Penalties for a first offense DUI can be more minimal but multiple DUIs can lead to more serious consequences. In some cases, people with more than one DUI may be required to attend a rehab facility through a DUI diversion program.

Making risky decisions like driving under the influence of alcohol can be a sign of an alcohol problem or dependency. Getting several DUIs can be a more obvious symptom of alcoholism that needs to be treated. When someone is unable to control their drinking to point of putting themselves and other people in danger then they most likely have a dependency.

Once a person completes their AA meetings or rehab treatment, pays their fine and their license suspension ends then they are free to drive again. Always use a designated driver or driving service like Uber or Lyft when under the influence for your own and others safety on the road.