What are the Long Term Effects of “Study Drugs” like Adderall? 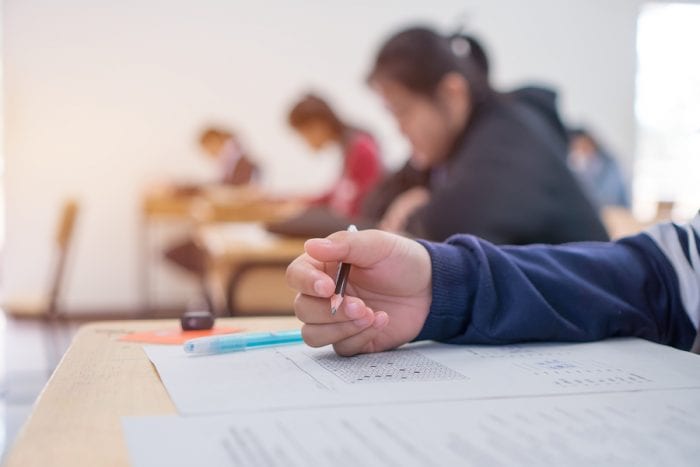 As prescriptions for stimulant drugs like Adderall increase, so does the potential for abuse and non-medical use of the drug. Since 2007 there has been a 40 percent increase in Adderall prescriptions to treat ADD and ADHD. However, Adderall is also frequently abused by high school and college students who use it to help them focus and stay up late studying.

Students dealing with the pressures of high education often turn to drugs to help them feel alert so that they can put in more hours preparing for a big test or writing a term paper. Unfortunately, many don’t realize that drugs like Adderall can become addictive when they are used for non-medical reasons. Students can quickly develop a physical and psychological dependence on Adderall even if their intention is just to use it occasionally to help them study.

When someone is dependent on Adderall they can start to exhibit symptoms of addiction such as difficulty sleeping, depression, irritability and lack of motivation. Abusing the drug can also lead to an increased risk in aggression and suicidal thoughts. In some cases it has even been shown to cause psychosis and schizophrenia-like symptoms such as delusions, hallucinations and mood disturbances.

People who abuse drugs like Adderall are putting themselves at risk for addiction and the possibility of developing mental health symptoms that can interfere with their daily life. Adderall can also cause physical side effects such as dizziness, abdominal pain, weight loss, tremors and other issues. Long term use of Adderall can weaken the heart and cause changes in the brain that result in mood disturbances.

Even though students may believe that Adderall is effective as a study drug, it is actually a dangerous stimulant that can cause many problems when abused.