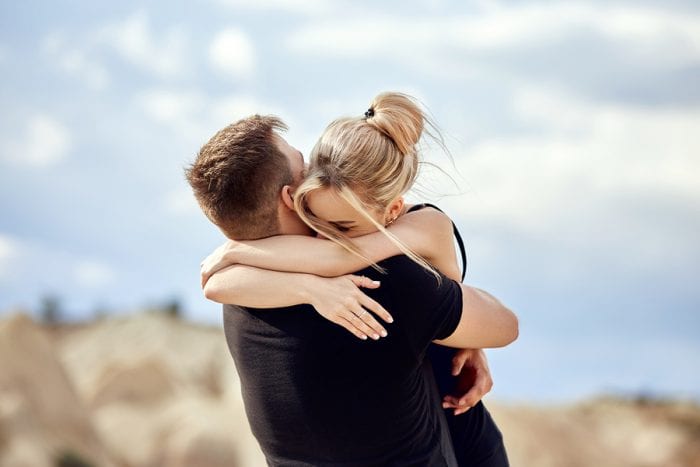 Although many people may fear that the effects of marriage health is that its too stressful and complicated as the media often depicts strained relationships between spouses, the reality is actually quite different. Studies have proven that marriage is closely associated with better mental health and well-being. Statistics show that married people are actually the least likely to have mental disorders and they tend to have higher levels of emotional and psychological well-being than those who are single, divorced or living together.

Marriage provides a wide range of benefits for both physical and mental health that those in married couples can both enjoy. Men who are married tend to have lower stress hormones and married women have lower rates of psychological distress. Married mothers also experience more feelings of love and intimacy and go through less conflict in their relationships.

Across the board married people have lower rates of psychological and behavioral problems that affect their health. They have less anxiety, lower instances of depression, are less likely to commit suicide and have lower rates of substance abuse. In general, they benefit from having more support from their partners that allows them to feel happier and improve their self-control when it comes to alcohol or drugs.

Marriage increases a person’s feelings of social support and their happiness overall so that they improve their functioning, avoid behavioral problems and enjoy lower stress levels. Although this may not be the case for all relationships, studies show that the majority of married people have better mental health than those who are not married. Married couples can also provide happier families for their children than those who are single mothers or are cohabiting.

A good marriage can improve the lives of both individuals, make them more trusting of others as they receive continual support.