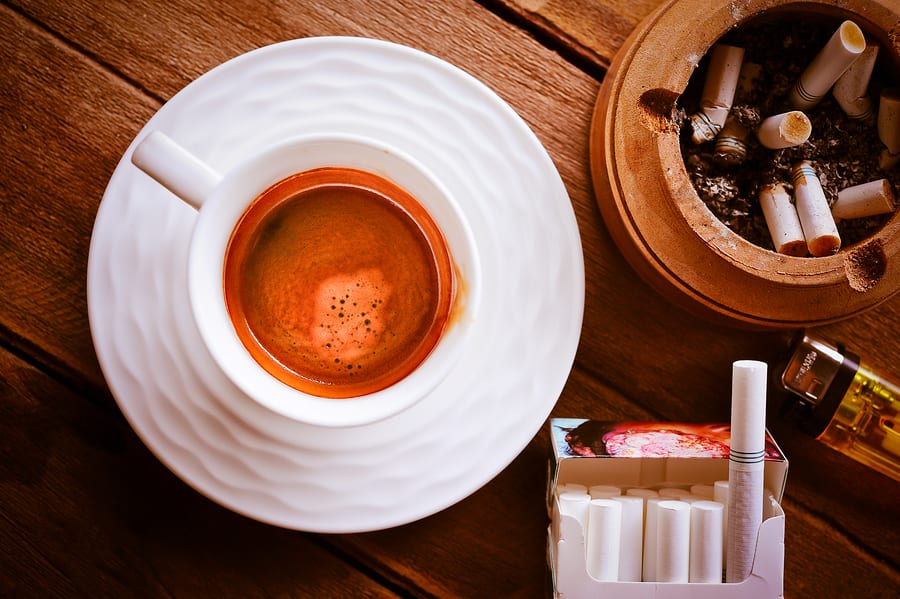 People are naturally prone to physical and emotional dependencies. Most people will go through periods of depression, and everyone will have periods of life that are traumatic and sad which may lead to self medication and trauma.

Fortunately, some people are able to emerge from the darker periods in their life and resume living a relatively stable life. However, there are many different forms of self-medication that people can fall into to cope with the stress and uncertainty of life, or the feeling of loss that can take over when a major life event has happened.

Some of these forms of self-medication can be very obvious and dangerous like alcohol or drugs, but sometimes these forms can be more insidious and secretive. However, what everyone should remember, is that they shouldn’t be ashamed to admit that they have taken to self-medicating.

People aren’t perfect, and most of the time are just trying to find ways to cope with stress and anxiety. Whatever form of self medication that a person chooses, the end-goal is usually the same, which is to escape from reality and numb themselves from pain.

Abusing alcohol and drugs is one of the more common ways that people self-medicate, and also one of the most dangerous. Because of this, when people abuse alcohol and drugs to excess there are many avenues to seek treatment. Drugs and alcohol both help a person achieve an altered state that is preferable to the silence of being sober.

Food is another common form of self-medication. This issue may be harder to spot because people have to eat on a daily basis, and are always surrounded by food. However, if someone regularly binges on food to the point of being sick or gaining an excessive amount of weight in a short period of time, most likely this person is self-medicating with food.

They are eating food as a form of escape rather than as a source of pleasure, and have lost the ability to stop eating when full. Another sign of self-medicating with food is when someone starts hiding how much one eats from friends or family. This means that they know they are being excessive and food has become a form of self-medication.

The daily intake of caffeine and cigarettes often go together, leaving the user with a pleasantly buzzed feeling that fuels them. While most people imbibe some sort of caffeine on a regular basis, if a person starts feeling non-functional without caffeine then the amount of caffeine should be examined.

Caffeine in small doses is not dangerous, however smoking cigarettes is. And if someone is smoking excessively on a daily basis, this is a very dangerous form of self-medication that should be addressed immediately.

The long-term effects of cigarette smoking includes lung damage and cancer and can ruin a person’s health. People sometimes smoke because it’s calming and of course the nicotine. Unfortunately, the younger someone has started smoking, the harder it may be to quit in adulthood.

Video game addiction is a growing issue. Although on the surface it may seem like a fairly harmless activity, just like many things, when done to excess can have dangerous consequences.

Video games can be especially seductive, because they offer an alternative fantasy world that someone can immerse themselves in, as a way to isolate themselves from the world. Someone who plays video games excessively should seek to curb usage and explore other activities that can be enjoyed.