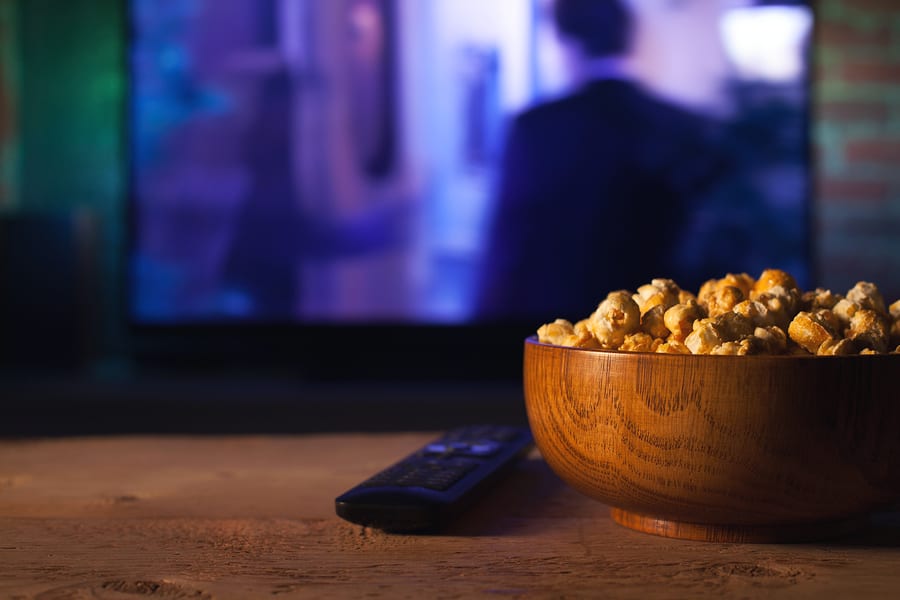 Hollywood has portrayed addiction in different ways on screen, sometimes in a heartbreaking and eye-opening light. Alcoholism is an issue that is often addressed in film as characters battle their struggles with drinking. These are some of the top movies that tell stories about alcoholism.

Nicholas Cage plays a hopeless screenwriter who has lost everything due to his drinking and decides to essentially drink himself to death in Las Vegas. One of the darkest and most depressing films about alcoholism, it gives audiences a glimpse of rock bottom and the painful aspects of addiction.

Jeff Bridges brilliantly portrays a fictional country singer known as “Bad” Blake whose career is waning as he goes deeper into alcoholic behavior. His failed relationship with a journalist finally motivates him to change his life around and he decides to get sober in this moving tale of redemption.

This indie film that was a hit at the Sundance festival stars Aaron Paul of “Breaking Bad” and Mary Elizabeth Winstead in a story about an alcoholic couple. Her decision to finally quit affects her marriage as her husband continues to drink. It portrays an all too common issue when people in recovery must move on from relationships that hold them back.

Denzel Washington delivers an astounding performance in this film about an alcoholic pilot who manages to land a plane that is going down. Hiding his drinking and drug use, he eventually has to come to terms with his behavior and confesses that he was drunk even as he was landing the plane. Another story of redemption, Washington’s character becomes sober and gets his life back on track following his terrible public revelation.

As these films prove, movies about alcoholism can show us the darkest sides of addiction but they can also provide us with inspiring stories of recovery.