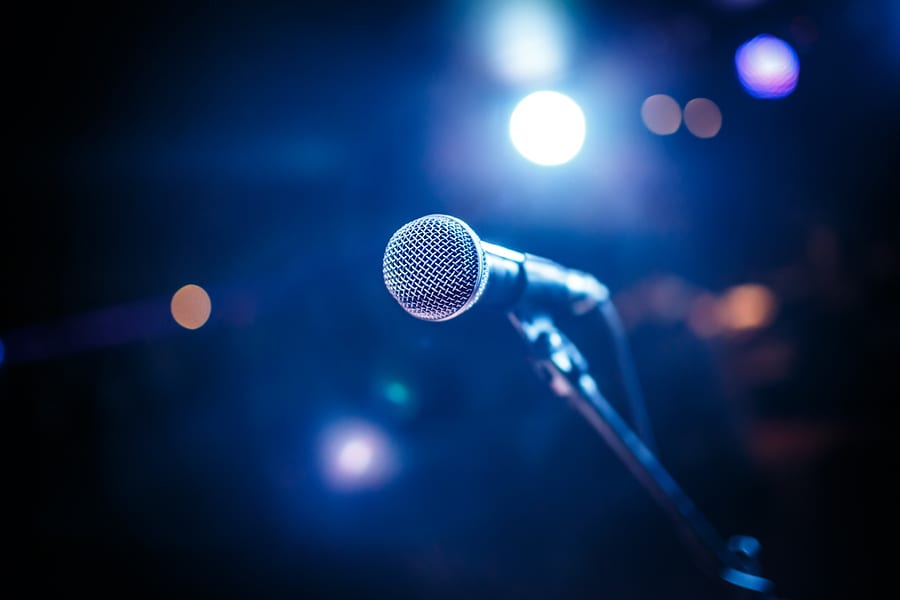 Music fans were shocked and devastated following the news of Tom Petty’s passing in early October and many mourned the death of their biggest inspiration. The musician had a long career full of hit songs that motivated countless young artists to play guitar and start writing music. Even though he was successful in music and known as one of the world’s greatest songwriters, Tom Petty’s Past Addiction.

The songwriter passed away due to cardiac arrest although the details of the official cause are still to be determined. Petty was only 66 and had just performed at the Hollywood Bowl, wrapping up a 6 month tour only 10 days before his death. However, he had a history of health problems and drug issues that he often kept secret from his fans.

In a recent biography written by his friend Warren Zane, Petty discussed his addiction to heroin that plagued him throughout the 90s but was something he decided to keep hidden for decades. The biography was published in 2015 and until then very few were aware of Petty’s issues with drugs. It was even left out of the 2007 documentary about the Heartbreakers called “Runnin Down a Dream”.

Petty was hesitant to reveal his issues with heroin because he worried that young people who looked up to him would think that using drugs was an option. The author knew that revealing his addiction would act more as a cautionary tale rather than encourage people to think that heroin use was okay. His addiction was something that happened later in life while going through a difficult time and was not part of a rock star lifestyle.

There were a number of circumstances that led up to Tom Petty’s drug abuse but one thing to understand about the singer was that he had a difficult childhood filled with abuse and turmoil. His father was an alcoholic and he recalls being brutally beaten at the age of only 5 years old. Young Petty was hit with a belt until he was covered in raised welts all over his body.

His parents had a contentious and abusive marriage, with his father beating everyone in the family including his mother and younger brother Bruce. Petty learned to avoid his father when he came home and would disappear to escape the abuse. Music became a safe space for him where he could be free from worrying about his family.

Later in life, Petty ended up in his own problematic marriage with his first wife Jane Benyo. The two would have terrible fights and Petty’s booming career put a strain on their relationship. The couple ultimately divorced in 1996 after 22 years of marriage.

Petty’s divorce caused him a lot of stress and misery as he tried to balance his music career with the issues he was going through. He began to develop a secret heroin addiction because he didn’t know how to deal with the pain he was feeling. He felt at the time that he was starting to lose himself to the drug and couldn’t manage to do less even though he tried.

Fortunately for the struggling singer, Tom Petty started seeing his future wife Dana York and his mental health eventually improved partially due to their connection with each other. Although he initially tried to hide his addiction from her, York discovered his problem and stood by him because her father had struggled with an addiction too. Petty decided to get treatment for his addiction during their relationship and York helped him through the process of going to therapy and getting detox

After completing his addiction treatment, Petty and York got married in 2001 and moved to Malibu. The newly sober singer decided then to focus more of his energy on raising his two daughters from his previous marriage and work harder on his music. York encouraged him to repair the relationship with his children that had been strained since his divorce.

It was York who found Petty unconscious in their Malibu home and called 911 to get him rushed to the UCLA medical center. The singer was placed on life support in the hospital eventually passing away a few days later. Although it is known that he suffered from cardiac arrest the exact details of his death remain a mystery until an autopsy and full examination is completed.

In spite of many difficult moments in his life, Tom Petty still managed to bring joy and create memorable music for fans across the world. His recovery story is inspiring for anyone who is struggling with addiction or who has suffered abuse in the past. His story and his music live on for the people that loved him and his amazing songs.