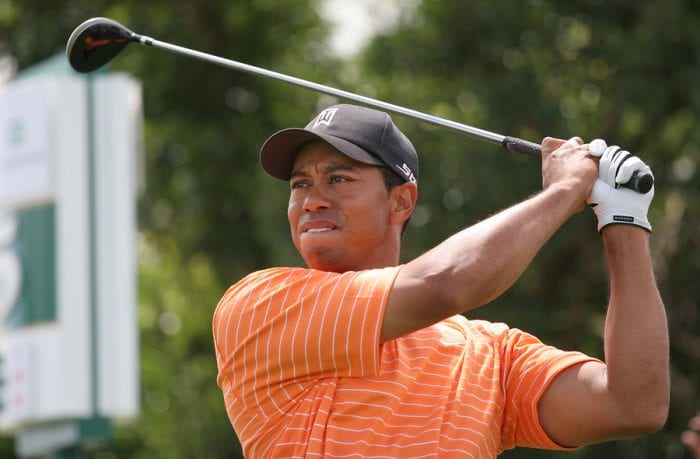 One of history’s golfing greats recently made an impressive comeback as Tiger Woods won the Masters tournament. The athlete had been struggling in his personal and professional life for the past 11 years and finally won the fabled green jacket that he hadn’t worn since 2005. It was a surprising but triumphant win after his many public problems that have weighed him down for the past decade.

In 2009 Woods was engulfed in scandal after his numerous affairs were revealed and he went through an extremely public divorce from his wife Elin Nordegren. Woods also dealt with a number of health problems including a back surgery that caused him to miss his first ever Masters tournament. Following the health problems, Woods was missing multiple qualifications for tournaments and his career began to go into a tailspin.

Tiger Woods was then arrested for driving under the influence in 2017 which led him to enter an addiction rehab program. His car hit a fire hydrant in front of his home and it was speculated that he was both smoking marijuana and abusing prescription pills at the time. In addition to his substance abuse issues, Woods admitted around the time of his serial affairs that he has struggled with sex addiction.

The athlete went into treatment for both sex addiction and drug abuse as a co-occurring disorder. Even though many fans had written him off following his arrest, his recovery led him to get back into golfing. Amazingly, he was able to win the Masters after not winning a major tournament in more than a decade.

It is not unusual for athletes to struggle with addiction due to the pressure of their career or to develop issues with painkillers following an injury. However, Woods has proven that recovery is possible and addiction does not have to end your career.