The World’s Alcohol Consumption is Up to Dangerous Levels

In Alcohol Addiction May 13th, 2019 No Comments 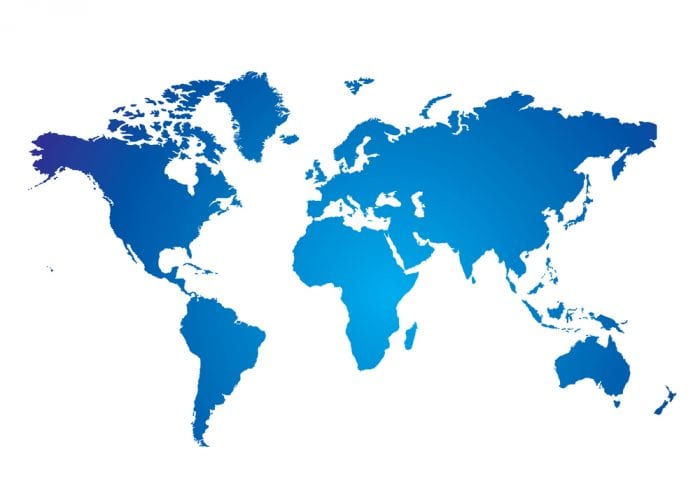 A surprising study has revealed that alcohol abuse is on the rise throughout the world as people consume much more than they did 30 years ago. The research discovered not only an increase in alcohol consumption compared to past rates of use but a continuous upward trend that is likely to keep increasing over the next few decades. The study analyzed trends in 189 countries between the years of 1990 and 2017 as well the projection of trends into 2030.

Researchers focused on different levels of alcohol consumption including those who had never drunk alcohol and others who qualified as binge drinkers due to their heavy consumption. It also looked at estimates of gross domestic product in various countries. An alarming trend that became apparent was that high income countries maintained similar levels of alcohol consumption while low income countries had dramatically increasing rates.

According to the study the total volume of alcohol consumed per year increased by 70 percent over the past 30 years. Middle and low income countries had steep increases in alcohol consumption while high income countries such as those in Europe and the U.S. remained largely the same or even decreased in some cases. In these same countries, trends were expected to continue in the same way for the next decade or so.

Although some of the nations with rising alcohol levels are working on policies to decrease rates of consumption, researchers are concerned that these may not be effective enough. If trends continue, we are likely to see steadily increasing rates of alcohol consumption throughout the world, especially in countries with less income such as China, India and Vietnam.

Creating effective policies to try to decrease rates of alcohol consumption may help change trends and avoid further abuse throughout the world.