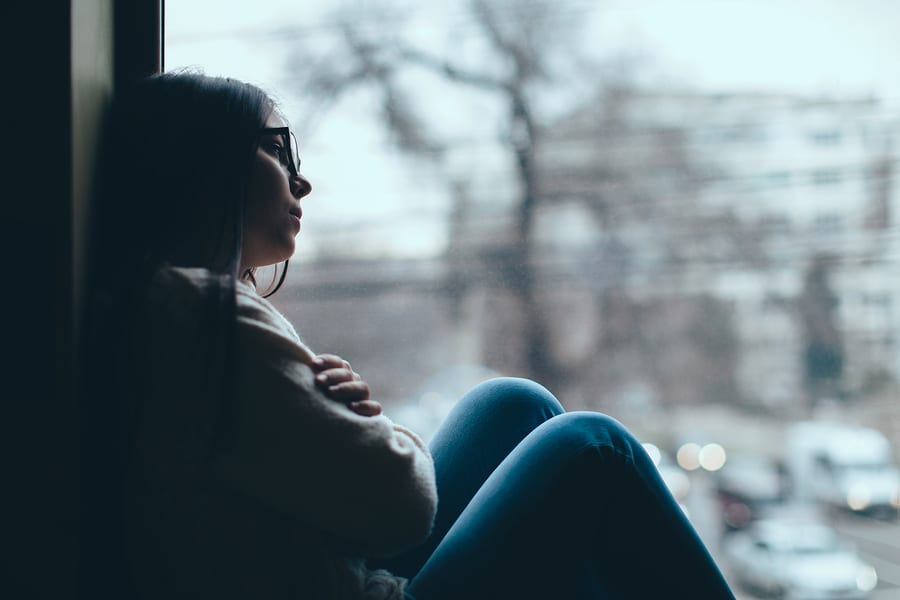 While it may be unclear whether marijuana has a negative impact on adults, teen use has proven to be very detrimental to mental health. Young people who use marijuana while they are still in their teenage years are putting themselves at a much higher risk for developing symptoms of a mental illness later on. Studies have shown a substantial link between teen marijuana use and the development of disorders such as schizophrenia and bipolar disorder.

Any type of drug use, even seemingly less harmful drugs like marijuana, can be very dangerous for a teen. In their adolescent years, kids are still experiencing brain development and mind-altering substances can be damaging to their mental growth. Unfortunately it is a period of time when many young people start to experiment with drugs especially marijuana in attempt to fit in with their peers.

Research has shown that one in three high school students uses marijuana and 35 percent of 12 graders consumed the drug in the past year. Even 6 percent of high school students in the survey said that they actually use pot on a daily basis. However, it is this type of chronic use that can be the most damaging to young people who are still growing and developing.

Teens who use marijuana on a daily basis starting from age 16 or before are actually altering the development of their prefrontal cortex. It is an area of the brain that grows rapidly during adolescence and doesn’t fully mature until a person reaches their mid 20s. The prefrontal cortex is a crucial part of the brain that is responsible for complex reasoning, decision making, judgement and social information processing.

Although there has been significant research studying the link between marijuana and schizophrenia, there has only recently been an important study proving the impact of marijuana on symptoms of bipolar disorder. The study found that teens who used marijuana consistently or an average of two or three times a week had a much higher risk of experiencing symptoms of hypomania or bipolar disorder. The strong correlation between marijuana use in teens and mental health problems indicates that the drug has definite effects on brain development.

Bipolar disorder is a mental illness characterized by strong shifts between phases of mania and depression. Surprisingly the rates of bipolar disorder among U.S. teens is nearly as high as it is among adults. This may be due to the fact that the mental illness tends to develop in the teen years and continue on into adulthood.

Teens who use marijuana regularly can also develop hypomania which is a condition in which the person experiences a more mild form of mania. Someone with hypomania may feel euphoric, have difficulty sleeping and have more energy but the symptoms are not as severe as they would be in a person with bipolar disorder experiencing a manic episode.

Researchers examined the data of 14,700 participants of which 7 percent reported marijuana use at age 17. They then studied the mental health of the participants at age 22 to determine the impact of drug use. Those who reported using marijuana at least 2 to 3 times per week were far more likely to have symptoms of hypomania.

The study also revealed that the higher the usage of the drug, the greater the risk of developing mental illness symptoms. Researchers analyzing the data adjusted for gender, alcohol, other drug use and early environmental risk factors such as childhood adversity, abuse or symptoms of depression. Many of the teens that used marijuana also had traumatic abuse experiences when they were young but their cannabis use was found to mediate the link between abuse and the development of a mental illness.

Teens with a Dual Diagnosis

Teens who experience trauma early on in life may be self-medicating their emotional state through chronic marijuana use. The combined factors can cause mental illness symptoms like bipolar disorder to develop. For teens with these kinds of complex issues it is important for them to receive professional treatment.

Mental illness symptoms are common among people who are addicted to substances because drugs can exacerbate an individual’s mental state and cause them to behave differently. Someone with a pre-existing mental illness will mostly likely worse their symptoms dramatically by engaging in substance abuse. Teens who are already vulnerable to mental illness either through genetics or early experiences of abuse and trauma will most likely cause those symptoms to develop through marijuana use.

If you or your child has been experimenting with marijuana make sure to get them treatment before chronic use causes mental health problems. If they have already been exhibiting symptoms of an illness like bipolar disorder then you will need to find them a dual diagnosis program so that they can be treated both for their drug use and their mental health issues.