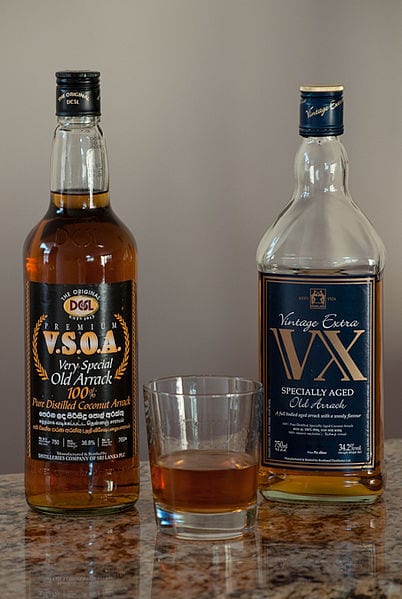 As if there weren’t enough things for people to worry about getting addicted to, now there is a dangerous new trend of smoking alcohol. Innovation is often used towards improving people’s lives, but it can also be used for negative things such as figuring out new ways to get buzzed.

This recent trend appears to be most popular with college students and teens, who probably don’t realize the increased danger of smoking alcohol rather than drinking it. This has become a viral trend, with even videos posted on YouTube illustrating different ways to smoke alcohol.

How Exactly Does One Smoke Alcohol?

Many people aren’t even aware that smoking alcohol is another way of ingesting it. But, apparently, some have discovered the vapors of alcohol can be inhaled. One way to smoke alcohol, is for it to be poured over dry ice and then inhaled, oftentimes with a straw. Another way that alcohol is smoked is when a person takes a bike pump and then pours alcohol into a bottle.

The needle of the bike pump is then inserted into the cork of the bottle that has been added. The next step is to pump air into the bottle to vaporize the alcohol and then the individual is able to inhale. These are the two most common ways that people, usually college kids or teenagers, have used to smoke alcohol.

One of the main misconceptions about smoking alcohol that have fueled the viral trend is the belief that inhaling doesn’t contain calories. One man has even claimed that he lost eighty pounds smoking alcohol instead of drinking it, because there were no calories, while still getting buzzed.

Doctors refute this claim, and warn that it’s dangerously inaccurate, because it encourages engaging in a harmful trend. This has resulted in people who aren’t in college or high-school smoking alcohol, just because they believe it will avoid liquid calories. People who smoke alcohol are still absorbing the liquids, so they are taking in calories, even if they claim otherwise. This falsity shouldn’t be used to promote the viral trend.

What people also might not realize is that smoking alcohol is more dangerous than drinking it. The reason is due to the alcohol penetrating right away to the lungs, the bloodstream, and the brain. Normally, when people drink too much alcohol, the body forces the person to regurgitate the alcohol, as a way of ridding itself of a toxic substance. But when the substance is inhaled instead of smoked, the body loses its ability to rid itself of the toxins, and the individual is unable to gauge when to stop. People who smoke alcohol are at a much greater risk of getting alcohol poisoning.

Parents Should Be Aware Of This New Trend

How common this new trend is isn’t clear, but it’s something that parents should definitely be aware that younger people are potentially doing. Parents should sit down with their children who are in high-school and college and go over what the dangers of smoking alcohol are and warn them against it. If nothing else, at least their children are educated about what the extra risks are. They may not be aware of this otherwise, so it’s a chance for them to find out. If they’re smart, they’ll realize their health isn’t worth endangering for some silly novelty trend.

People will always find new and unusual ways to get their kicks. In this case, the act of smoking alcohol is more dangerous than drinking. It’s a scary new trend, and people should be educated that besides not actually facilitating weight-loss, it’s also self-destructive and notably harmful.