What Are The Signs That You Are An Alcoholic? 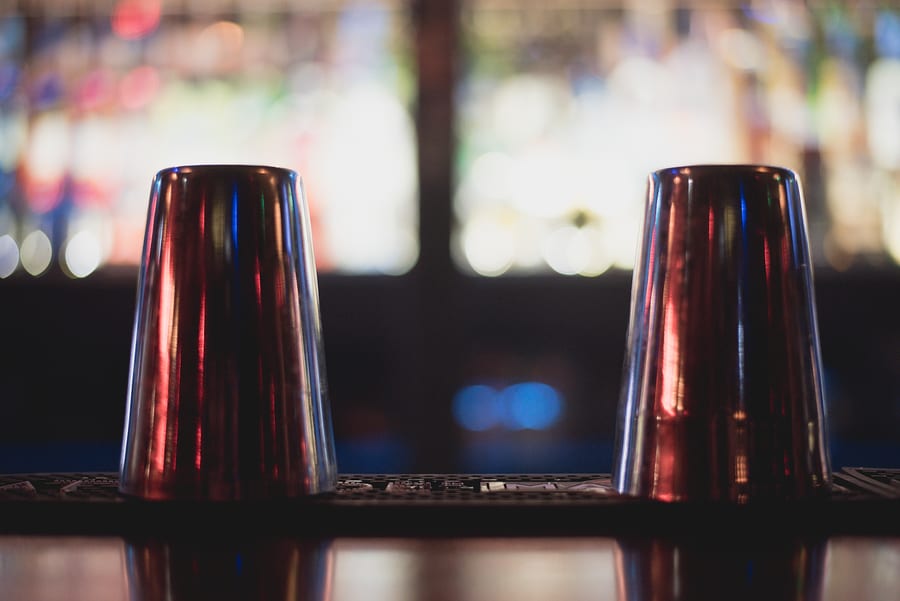 Drinking alcohol in moderation is socially accepted and can even be healthy. Unfortunately, moderation is not always easy to determine. It can also be difficult to honestly assess when “occasionally” drinking too much becomes a certifiable problem. The fact that denial is common to anyone struggling with alcoholism means that the problem progresses significantly before it is even acknowledged.

There are certain signs common to most alcoholics that can help you determine whether you have a problem. While being objective is incredibly difficult, if you’re noticing any of the following, you should consider the possibility that you’re struggling with alcoholism.

Since most people start drinking in a social context, some of the earliest signs of alcoholism involve a change in social drinking.

Consider whether any of the following behaviors are familiar:

All of these indicate that the nature of your drinking has changed. Either your friends have noticed, or you are actively keeping them from noticing.

Most people who have a drinking problem find that their reasons for drinking begin to change. Instead of drinking for fun or to socialize with friends, you start drinking to chase certain feelings and avoid others.

Ask yourself whether you are doing the following:

The more dependent you become on alcohol, the more the way your body reacts to alcohol begins to change.

Look out for the following physical signs of alcoholism:

Alcoholics often behave in irresponsible or reckless ways they would not have in the past.

Consider if you’ve done the following: 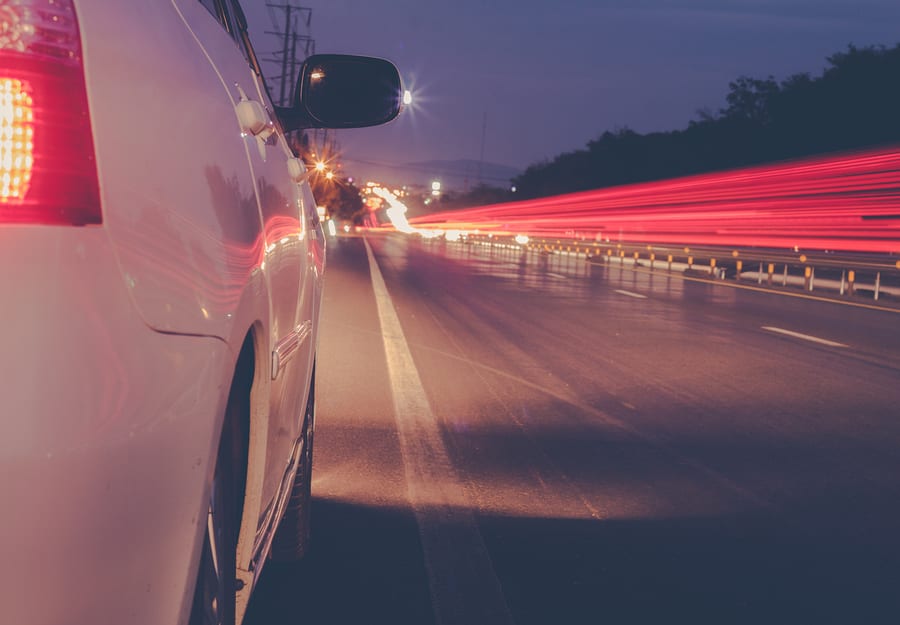 Most alcoholics struggle with denial. It is one of the most consistent symptoms of alcoholism. However, they often know that there is something wrong and try to change it, whether or not they are fully cognizant of the reasons.

Ask yourself if you have noticed any of the following:

If any of the above resonate with you, we recommend that you give serious consideration to the possibility that you are struggling with alcoholism. They do not automatically mean you are an alcoholic, but you should certainly seek further clarity. Speak to a professional to get further advice on whether you may be an alcoholic.