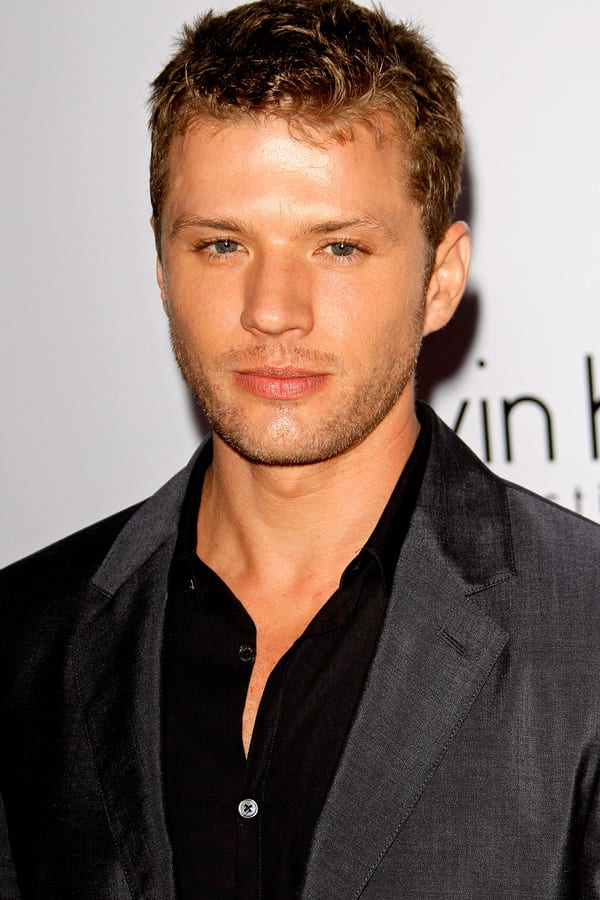 Hollywood star Ryan Phillippe has never held back about the subject of mental health and recently spoke candidly in an interview for the September issue of “Women’s Health” about depression. Phillippe spoke regarding his beliefs about depression, how it should be approached and how he has managed his own problems with mental health.

The 42 year old actor believes that people all experience depression differently and it can manifest in a number of different ways. He says that people often stigmatize depression and associated it with a certain image that may not be true of everyone. He believes that being open and talking about depression can help people cope and learn how to handle their symptoms.

Phillippe says he experiences much more peace now but in his early twenties and thirties he struggled a lot with depression. His mental health issues were a huge obstacle for him as he grew up but he learned various coping methods to handle his feelings. He says that as an empathetic, sensitive person he often takes on the feelings of others and suffers through an innate sadness.

The actor says he sometimes deals with his depression through his own dark sense of humor, an aspect of his personality that most people don’t know about. He describes himself as “quietly tortured at times” but his pain can give his humor an edge as he says is the case for most people with depression.

Dealing with Family Life and Divorce

Ryan Phillippe had taken a break from acting to focus on raising his three children but now he has started working on films again. He had a daughter and a son while married to actress Reese Witherspoon and a third child with girlfriend Alexis Knapp. He was disappointed and saddened when he realized that his oldest daughter, Ava has issues with depression too.

Phillippe shares joint custody of his children who are now in their teenage years and continues to remain amicable with ex-wife, Reese. The actor has said in the past that their marriage experienced problems because they were so young and both working in the movie industry.

The former couple co-starred in the popular teen movie “Cruel Intentions” in 1999 and then married that same year when they were both in their 20s. Their daughter Ava was born only a few months after they were married and their son Deacon a few years later. Although the divorce was difficult the two remain good friends and have worked well together in raising their children.

Now that Ryan Phillippe is in his 40s, he finds that his depression is easier to manage because he has found ways to cope with it and talk about it with others. The actor says that he reads a lot of books about Eastern philosophy that help him change his mindset when he is struggling with depression. He recently took a trip to Thailand which was an amazing and inspirational experience for him.

The actor says that he relies a lot on meditation and exercise to reduce his symptoms and keep his emotions in check. His meditation practice helps him deal with his mood changes and issues with impatience that can cause him to get irritable. He said he is working on his ability to be more focused and steady so that he can be a kinder and better person.

His studies in Eastern philosophy have led him to try giving up superficial things that he has an attachment to. In buddhism for example, it is believed that attachment can lead to suffering and so detachment causes a release from desire and from suffering as a result. Phillippe’s efforts in meditation and philosophy have made him feel more peaceful as he gets older.

Recovery and Talking about Mental Health

Phillippe also believes that talking about depression is important for people that are dealing with it on their own. He says that there is no reason not to talk about mental health issues and keep them out in the open. The more we talk about these problems with one another the better we will be able to learn tools and help each other cope.

Through his ups and downs with depression, the actor has learned that although he has the illness it does not have to define him as a person. He now know that he doesn’t have to live with depression and that the symptoms can decrease when you learn how to cope with it. He says that luckily he is no longer at the mercy of his emotions and is more in control of his moods.

In spite of the dark periods of his past, Ryan Phillippe is in a much better place and remains motivated to continue his career.