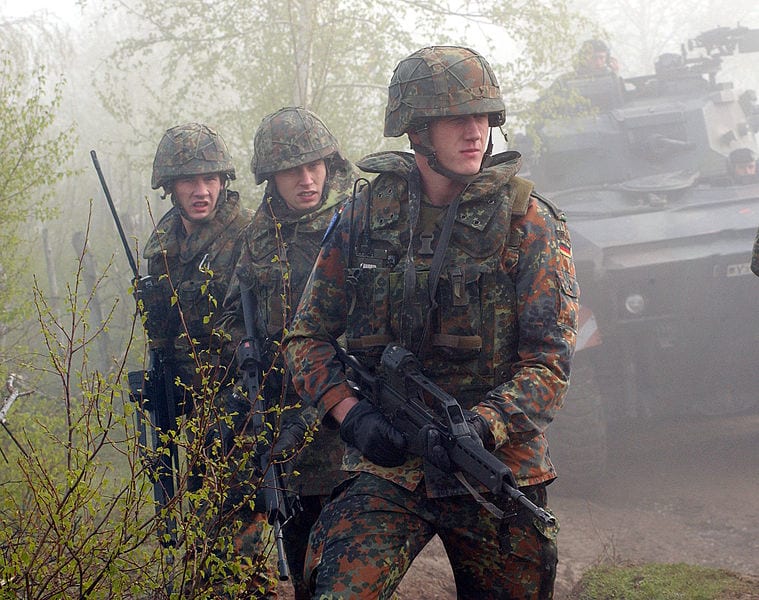 Prescription drug abuse is fast becoming one of the most dangerous and problematic health issues facing Americans. An alarmingly high number of patients are addicted to drugs that are prescribed by doctors, and an even larger group of people are using dangerous prescription drugs illicitly by receiving them from other patients or means like buying them on the black market or taking the drugs from waste cans.

One of the groups of people hit hardest by this alarming trend is military service people, who are becoming addicted to potent pharmaceuticals at a disturbing rate.

An Epidemic of Prescription

Service people may be the demographic who is prescribed drugs at the highest rate, because of the nature of their lifestyle. Men and women in combat face a number of psychological and physical issues that are very extreme and not generally experienced by much of the rest of the American population. Exposure to traumatic experiences can lead a person to experience a number of severe mental side effects which can include, but are certainly not limited to anxiety, depression, paranoia, and delusions.

Many military doctors treat soldiers who are displaying symptoms of these issues by prescribing them drugs to help sooth some of their side effects. These drugs, which are often very strong antipsychotics are highly addictive and carry fairly heavy side effects, even for a person who is not also dealing with the physical and mental stresses of combat.

Because the soldiers who are receiving strong medications are still in a position where they must remain in combat, their problems may increase dramatically. Rather than removing themselves from triggers for psychological issues, soldiers remain in the very situation that is causing them strife. They are also under pressure to maintain the rigorous schedule and physical activity that combat demands, which may mean that at times, medics who are higher up prescribe secondary drugs to counteract the initial prescription, or to generally make life in combat in the midst of a mental health crisis more feasible in the short term.

Soldiers may, for example be prescribed a depressant or strong antipsychotic to aid with sleep and a stimulant like Ritalin to keep them alert during their waking hours. These drugs can have a very dangerous effect on one another, and can, among other things, be very damaging to a person’s cardiovascular system, which may account for the many sleeping deaths that are reported in the military each year.

Support for Soldiers Upon Returning Home

In addition to being very dangerous in and of themselves, many of the drugs that soldiers are provided in combat are incredibly addictive. This is a fact that is often overlooked when a soldier returns home and attempts to adjust to life off of the battlefield. A service person may very well be facing addiction without even their significant other knowing it because the substance they are addicted to was prescribed by their military doctor.

When this type of addiction is overlooked, a person often does not receive the care they need to recover. This problem is frequently compounded by the fact that service people returning from combat often face alienation, anxiety, and Post-Traumatic Stress Disorder. These issues, especially when not monitored by a mental health professional, put a person at very high risk for addiction.

The consequences of service person addiction are severe and far-reaching. As many as half of all service people may be taking a drug of some kind, and to date, there does not seem to be adequate awareness about this issue nor the proper tools necessary to help soldiers recover and find their way back to health.