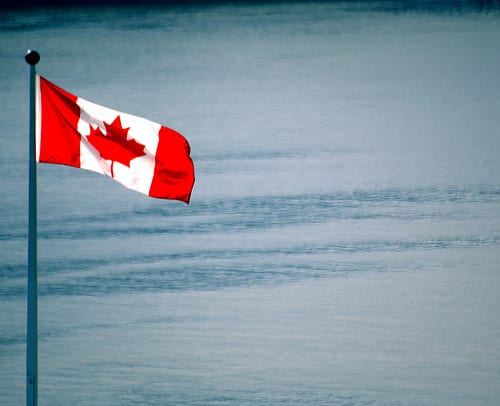 Health Canada, Canada’s agency which is put to the task of regulating public health affairs, has approved a generic version of the drug oxycodone for use. This came as a surprise to come healthcare experts in the United States, who were urging Canada not to approve the drug because of how addictive it is, as well as because of the high risk of abuse that it poses.

Generic OxyCodone Can Be Easily Abused

The generic form of oxycodone, which is being produced for Canadian patients by a company called Ranbaxy in India, is even more addictive than its name brand counterpart. Because the generic form is crushable, it can also be very easily snorted or injected, which poses even more danger for users.

One reason that United States health officials have been so vocal about encouraging Canadian officials not to approve the generic drug is that law enforcement and health officials are noticing many of the green lit drugs in Canada in the United States. These drugs, sold on the black market, are often to blame in instances of severe addiction and overdose.

Because the abuse of these drugs is a problem that affects both Canada and the United States, health agencies as well as customs and border control in both countries have long maintained a dialogue about how best to deal with the issue of drug abuse.

Approval Comes At a Time of Crackdown On Opiate Abuse

Many Canadian physicians and addiction specialists have been somewhat confused by Canada’s decision to allow generic oxycodone because it comes at a time when the country is attempting to cut down on access to opiates.

Many pharmacies have ceased to carry similar drugs. Many activists and loved ones of those who have died because of complications with the drugs have expressed public discontent over the newly approved pharmaceuticals.

Opiate abuse is a major problem for millions of North Americans. Opiates are highly addictive and one of the fastest growing problem drugs when it comes to abuse and overdose. Deaths from opiates continue to rise, despite efforts by doctors and legislatures in many areas to limit the availability of opiates and to monitor individuals who have been prescribed the drugs by their doctors.

In Washington state, for example, individuals must consult with a pain management specialist before receiving a prescription and may be subject to random drug tests in the time following their prescription. In Canada, officials are urging manufacturers to create tamper proof drugs that could not be altered to be snorted or injected.

Efforts to curb access and use of opiates in both countries comes on the heels of a tidal wave of opiate related fatalities. In Ontario, Canada, there are as many opiate related deaths each year as there are deaths from car accidents. Statistics in the United States are nearly as sobering.

Approved Prescription Drugs May Be Linked to Continuing Rise In Deaths

Many officials are disappointed by Canada’s decision to legalize another opiate because they believe that the fact that the drugs are legal may be contributing to the number of deaths and instances of addiction being suffered.

Many addicts are first exposed to the drugs because they are prescribed them for a legitimate medical use, such as surgery, and then find themselves chemically dependent on them. Other users may not realize how dangerous the drugs actually are because they may mistakenly believe that because the drugs are legal they do not pose the same risks as black market opiates.