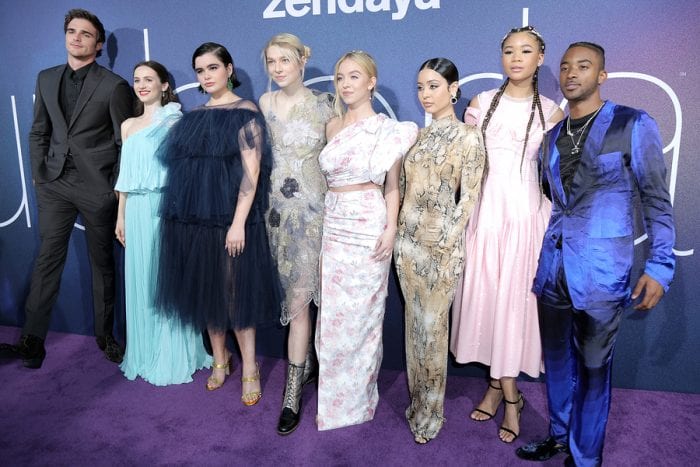 The new HBO series “Euphoria” deals with many controversial topics and often shocking depiction of today’s youth. But young people who have been through addiction themselves say that the character’s struggles closely mirror their own lives. The hard realism of the character Rue, is one that many teens and young adults identify with.

Rue is a troubled teen who has been addicted to drugs since she was very young and discovered her sick father’s painkillers. She has already gone through an overdose and been through rehab but has no intention of quitting her drug use. She maintains the illusion that she is sober to appease her mother by getting clean urine from a friend when she is forced to take a drug test.

These behaviors may seem shocking but teens who struggled with addiction have been through many of the same things that we see this in character. Rue, like many young people struggling with addiction, feels she needs the drugs to erase her constant emotional pain. The show is based on the creator, Sam Levinson’s own experiences with teen addiction which helps lend a touch of personal realism to the content.

Although the program may paint a dark portrait of today’s youth, the reality is that teens now are using less drugs than they did in the past. But for those who have gone through addiction, many assert that their experiences were similar and even worse than those of the character Rue. Seeing their own stories on television can be painful but enlightening in a way that feels true to life.

“Euphoria” may be triggering for some and is not recommended for younger teens and children.  However, the show’s creator hopes that the show can bring awareness and inspire compassion and empathy for those who are coping with serious addictions.