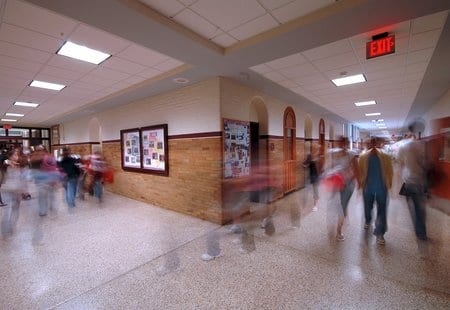 A new series, recently released on Netflix features 13 episodes of a teen drama co-produced by Selena Gomez and the story takes on some dark subjects including sexual abuse, bullying and suicide.  “13 Reasons Why” is based on a young adult novel of the same title written by best-selling author Jay Asher in 2007 about a teen girl named Hannah Baker. In the story, Hannah leaves behind 13 voice recordings on cassette before committing suicide, with each side of a tape addressing a person in her life who she feels contributed to the decision to take her own life. Each episode of the show focuses on one part of the tape and begins to paint a picture of what happened to Hannah after she moved to a new school and dealt with loneliness, cruel rumors, failed friendships and even physical abuse of the Impact On Mental Health.

While the book and television show both are meant to spark conversations about bullying and suicide prevention, mental health experts are concerned about possible unintended consequences of the story. Some suggest that it might cause health risks for people, especially teens and young adults, who are already struggling with suicidal thoughts. The main concern is due to theories about suicide exposure and copycat behavior which state that people who are exposed to another person’s suicide or graphic accounts of death can be more at risk for taking their own life. Writers for the show defended their choice of including a graphic scene of Hannah’s death, believing that it would actually discourage suicide because of its realism. Some in the field of mental health are concerned that the show may depict her suicide as a viable option for getting attention or escaping problems.Impact On Mental Health

In spite of some mental health concerns, other experts believe the show could actually serve as a starting point for opening up discussions about suicide. The series can prove to be a teachable moment by helping people learn to identify warning signs of suicide and getting people to connect by talking about these issues. Counselors and therapists recommend that anyone who chooses to watch the show or allows their child to watch the show should have some time to process it afterward. The main message of the show was about human interaction and connection, to discourage bullying and encourage people to treat each other with more respect and compassion. Focusing on these themes can help prevent viewers from romanticizing suicide or emulating Hannah Baker’s character.