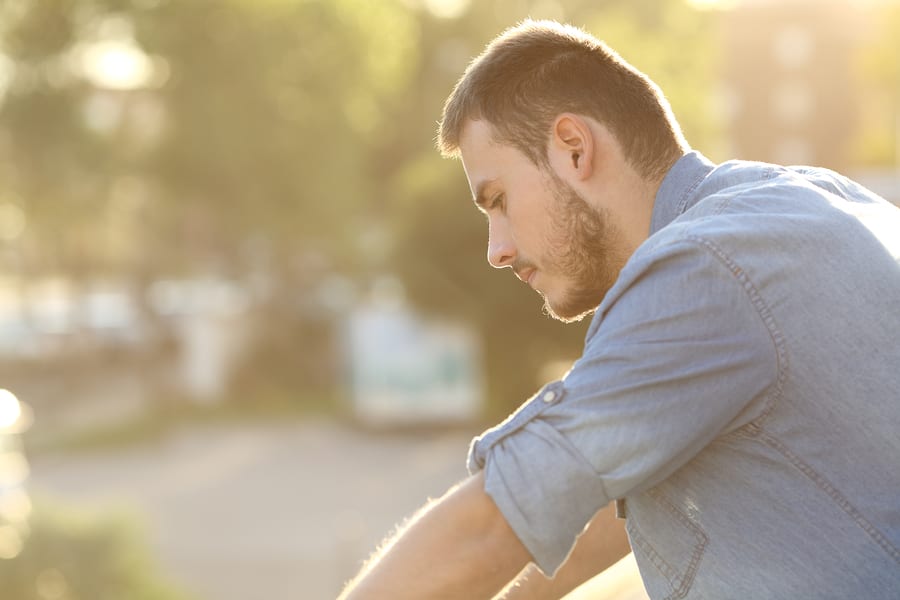 Addiction is one of the most complex and little understood illnesses that millions of Americans suffer from every day. Common views of addiction are often built off false assumptions that a person’s behavior is their own moral failure. misunderstanding alcoholics and other addictions is still too real in our society.

The attitude toward addiction is still one largely based on a misunderstanding of what causes addiction and how it needs to be treated. Programs like medication assisted treatments are often seen as “crutches” or simply a way of substituting one drug for another. This belief prevents these life saving programs from being expanded especially in areas where addiction is rampant.

Alcoholics and other addicts are often seen as people who are sinful, lazy, or self-indulgent. People believe that they simply aren’t trying hard enough to get better or have weak characters that stop them from changing their ways. The reality is that addiction is a powerful disease like any other physical illness that can be overwhelming and difficult to manage.

When someone has a chronic illness, they are rarely blamed for their issue and are given sympathy and compassion. Addiction itself is an illness and yet most people view it as a personal choice rather than a debilitating disease that needs treatment. Misunderstanding alcoholic abuse is not always a conscious decision as there are often more complicated issues going on that lead to this disease.

Genetic factors, mental health problems and other issues can contribute to someone developing an addiction. The act of drug abuse can be caused by many complex physical and psychological that the individual themselves may not understand. They are not simply choosing to drink because they want to; they have underlying issues that need to be addressed.

Understanding addiction and viewing it differently can be a positive step toward breaking down the stigma. Misunderstanding alcoholics and addicts can lead to aggravate the problem.