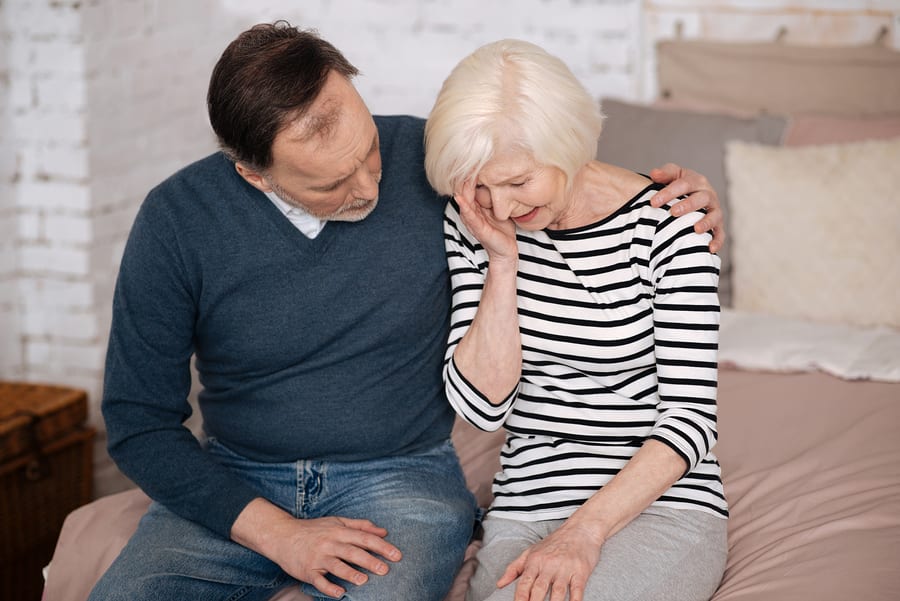 The opioid crisis has affected our entire nation with staggeringly high rates of overdoses and alarming increases in instances of abuse. However, certain demographics are being hit especially hard by the opioid epidemic and are struggling to cope with rampant addiction and abuse. A recent study published in the American Journal of Public Health discovered that the groups affected most by opioid addiction are baby boomers and millennials.

The study used data from cause of death files from 1999 to 2014 to assess patterns in drug overdose mortality. During that period of time overdose deaths related to opioid abuse have nearly quadrupled with high rates of deaths due to prescription opioids, fentanyl and heroin. The groups that appeared to have the highest risk for opioid overdose were those in their late 40s to 60s and those in their 20s to 30s.

Data from their research showed that since 2010 boomers have had heightened rates of overdoses from prescription opioids and heroin. Boomers were a generation that reached middle age when opioids were first introduced and marketed as non-addictive medications in the 90s. Millennials on the other hand were hit harder by heroin overdoses possibly due to the greater availability of the drug and young people’s desire for new experiences.

The rates of overdose for these two groups increased faster than any other age group since 2010 and they had between 20 and 25 percent more deaths than other groups. It is important to study these statistics so that preventative measures can be taken to address the risk factors in particular demographics. There will need to be more treatment programs catering to these groups as well in order to reduce the climbing overdose rate throughout the nation.

Addressing the opioid epidemic is complex but understanding who is affected the most can help inform our strategies in prevention and recovery.