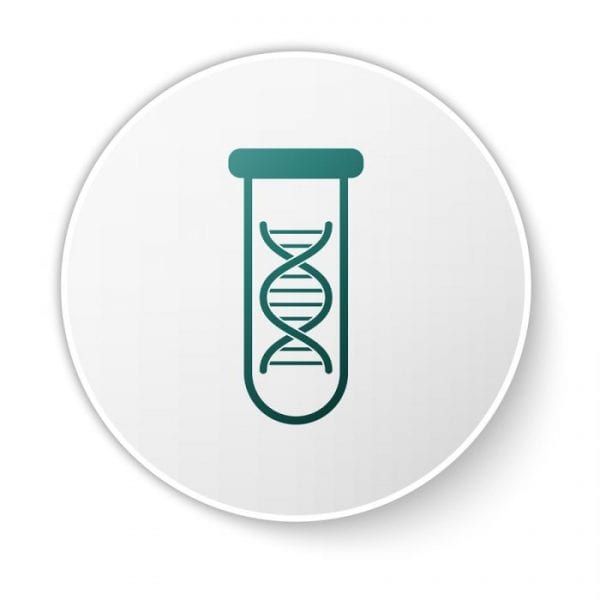 Researchers have recently been able to identify a gene that increases the risk for developing Marijuana Addiction. While cannabis is often thought to be less addictive than other substances, the reality is that 10 percent of people who use the drug develop a tolerance and suffer cravings and withdrawal when they stop using it. Most addictions are considered to result from a combination of genetic and environmental factors including marijuana addiction.

Danish researchers were able to find a specific gene that affects a person’s risk for being addicted to cannabis once they have started using the drug. The study compared the genomes of 2,000 people who were addicted compared to 50,000 who are not. Through this research they singled out a variant of the gene CHRNA2 which appears to affect the risk of developing a cannabis addiction.

Previous studies have found genetic markers that are associated both with increased marijuana use and the risk for developing depression. These two problems often occur together and genetic factors may explain why co-occurring cannabis and depressive disorders are a common issue. How genetic markers influence addiction is not completely understand and will require more research over time.

Having the specific gene associated with cannabis addiction does not guarantee that they will become a frequent user of the drug. It simply increases the risk of developing an addiction for those with the gene who end up experimenting with cannabis use. Genetic variants may increase risk by influencing how people react to the drug which may make them more likely to become addicted.

It is projected that many more genes associated with addiction will be discovered in the future to help researchers understand how genetic variants influence behavior and increase risk factors for drug users.