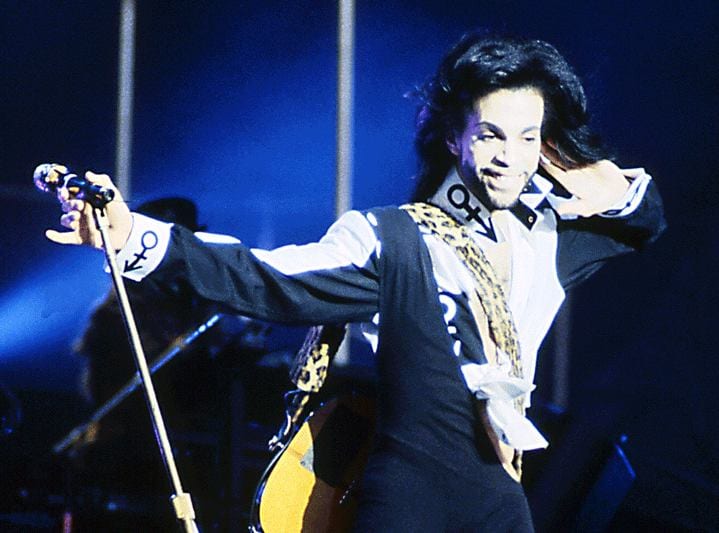 Prince’s death in April of last year seemed sudden and unexpected to his fans, but the beloved musician and songwriter had been in a private struggle with prescription drug abuse for some time. Prince had been abusing opioid pain pills and was suffering from withdrawal symptoms before he accidentally overdosed on fentanyl at his Minneapolis estate. When his body was discovered, police also found a substantial amount of painkillers strewn about his home, some hidden in over the counter vitamin and aspirin bottles and others issued to his bodyguard, Kirk Johnson, presumably for Prince to protect his privacy. It became clear that Prince had a dependency on painkillers that he tried to keep secret from the public until the addiction eventually took his life. Let’s look at Prince’s Struggle with Opioid Addiction.

Prince’s issues with painkillers began when he suffered from a hip strain which eventually began to cause chronic pain. He began taking narcotics to ease the pain in his hips so that he could continue performing and stay committed to his music career. Many of his friends and family noted that Prince was always in a lot of pain due to his hip issues and in 2010 he was forced to have hip replacement surgery. The singer did not want his health issues to slow him down and he continued to work very hard, often having sleepless marathon recording sessions in the studio. Prince’s abuse of opioids escalated and six days before his death he overdosed on Percoset while onboard his private jet. The plane was forced to make an emergency landing in Moline, Illinois so that Prince could receive treatment in a local hospital. On April 21, 2016 he was found unresponsive in an elevator in his Paisley Park compound.

Police continue to investigate Prince’s death in order to determine who provided him with the fatal dose of fentanyl that was found in his system. They have questioned both his bodyguard, Kirk Johnson and Prince’s physician, Dr. Michael Schulenberg who prescribed medication for him prior to his death but it is unclear who provided the drugs which caused his overdose. Officials say that overdoses can occur when people take a pain pill which they believe they are familiar with but are unaware it contains a much stronger drug like fentanyl. Although Prince struggled with opioid addiction for more than a decade, his death was an unfortunate accident due to withdrawal symptoms and a dose of medication that was too strong. It is only after his death that the public is beginning to understand his secret battle with addiction.