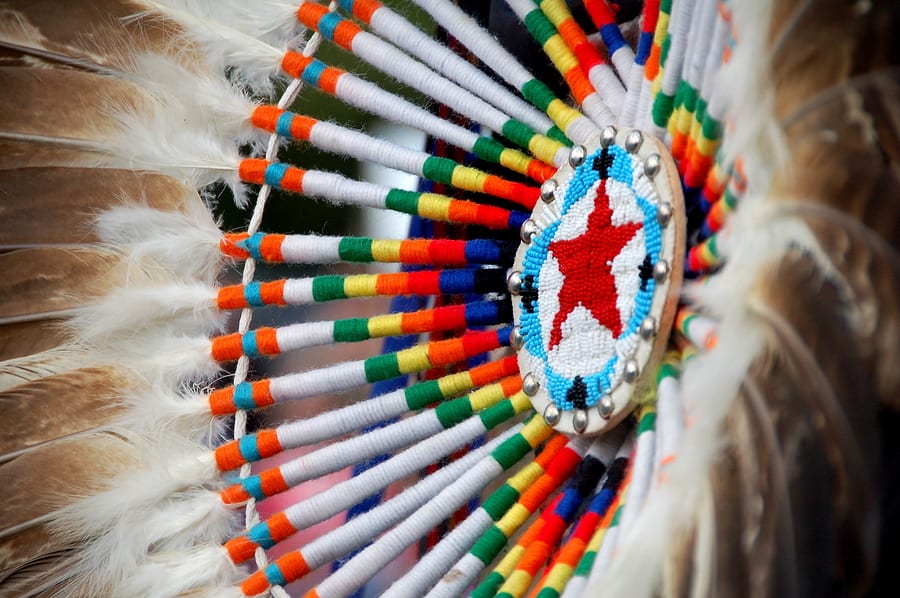 Even though there are many factors related to genetics, mental health and other internal traits that cause substance abuse, culture can also play a critical role. The environment in which a person grows up can have a huge impact on how they cope with stress and the type of behaviors they engage in. Certain aspects of a person’s family, community or culture can influence whether or not someone will become addicted to drugs.

The way that a community or culture views drug abuse can shape an individual’s attitude toward substances. Culturally distinct groups may view different drugs as illicit and each group may have established codes of behavior in their approach to alcohol and drugs. A person may be introduced to drugs or alcohol by their family or community or taught to stay away from them depending on the culture.

Culture can play a major role in the forming the expectations an individual may have about potential problems that can occur with substance abuse. Some cultures may view drinking as a normal part of life and incorporate into daily meals. Others may encourage drinking only during times of celebrations such as parties and weddings.

Although there are a number of different factors in determining whether a person becomes addicted to substances or not, culture can have a distinct influence. A person that grows up in an environment where substance abuse is normal will be more likely to abuse drugs. Addressing cultural issues can help in understanding the circumstances that led someone to become addicted.