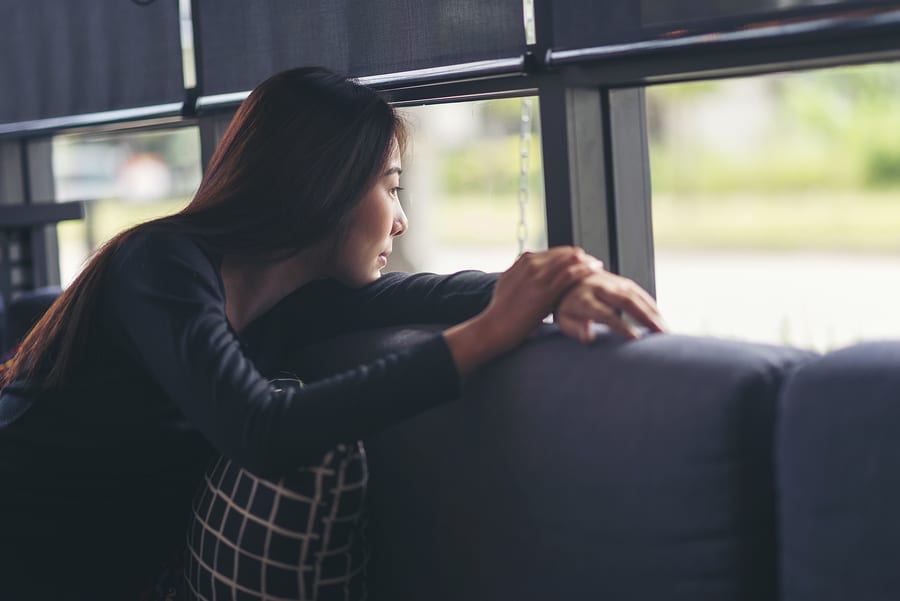 Is depression genetic? This question has been a subject of study as long as the field of psychology has existed. The simple answer is yes, without a doubt. Studies have consistently found a connection between genetics and depression. However, many people find this difficult to understand.

Clinical depression is what is known as a mood disorder. It can dictate how you feel on a day-to-day basis. It makes it difficult or impossible to experience any other moods. If you have not suffered from depression, it is natural to assume that moods are simply reactions to events or thoughts. When you hear good news, you feel happy. When you lose someone close to you, you feel sad. This cause-and-effect relationship is so accepted that even those who have experienced depression find it hard to separate the disease from normal feelings.

This is largely because we tend to separate emotions from physical feelings.

The reason is that the two are inextricably bound. We experience everything in our bodies, including our emotions. Anxiety may feel like butterflies in the stomach, while sadness feels like a weight on your chest and teary eyes. Your breathing becomes accelerated when you are excited, and happiness is often energizing.

Conversely, the evolutionary role of physical pain is to cause anxiety so that you see to the problem. Coldness makes you focus on getting warm, and heat distracts you from all but finding a way to cool down.

Trying to determine what came first might seem like a case of “chicken or egg,” but science has strong evidence that it is the chemical imbalance that causes depression. Someone suffering from clinical depression may have their ideal life, with plenty of people who love them, meaningful hobbies, and a stable career. Depression can seem to come out of nowhere.

Antidepressants are prescribed to address the chemical deficiencies. They can improve a sufferer’s mood without any external circumstances necessarily changing.

Depression is definitely a physical as well as mental illness. But why is it that some people have chemical deficiencies while others don’t? 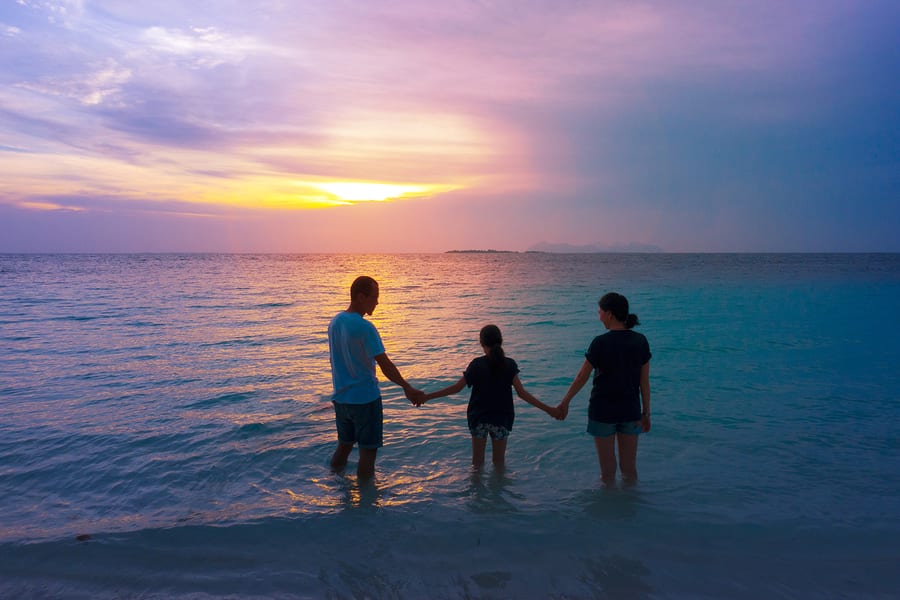 This is where genetics come in. Psychology has known for decades that depression runs in families. But only recently did scientists isolate a gene that is prevalent in members of families who suffer from depression. The chromosome 3p25-26 was found in more than 800 families with recurrent depression.

Thus, if multiple members of your family have suffered from depression, you are more at risk of the illness even if you grew up in a completely different environment.

That’s not to say that environmental factors aren’t a big contributor. On the contrary, genetics and environment are generally concurrent causes of depression.

Sufferers of depression whose parents or siblings have suffered from depression may well have inherited the “depression gene.” However, it is also possible that depression is learned from the environment.

A child who watched his or her mother spend days in bed may not recognize it as unhealthy behavior. The same is true of children whose parents sought relief in alcohol, drugs, or constant distraction.

Furthermore, while people are suffering from depression, they tend to have a depressive outlook on life. They see the very foundation of life as meaningless and struggle to see beauty, love, and positivity. They see everything that could go wrong, rather than what’s going right.

Children can pick up this outlook from their parents. Instead of getting excited about life, they mentally prepare for the worst. They find it difficult to identify what life actually means to them. 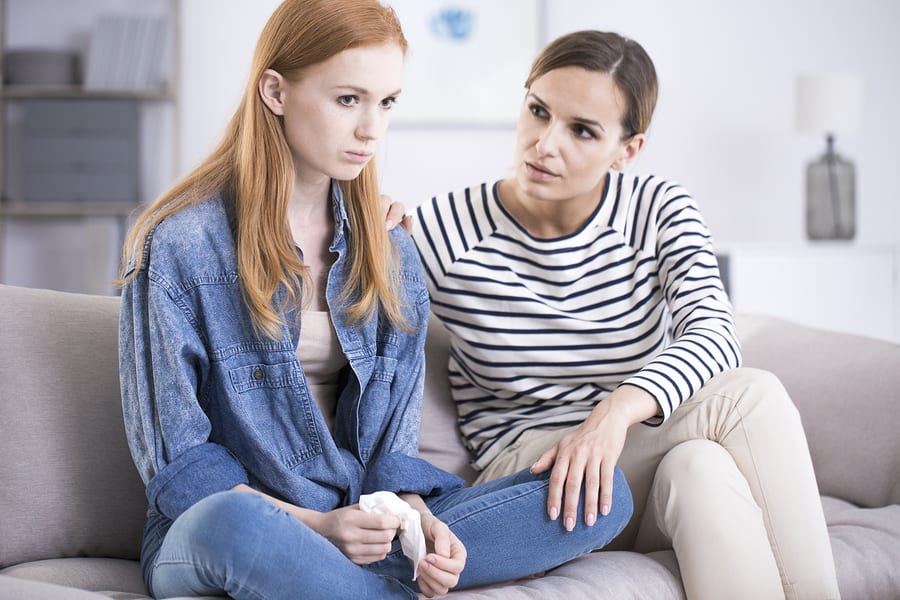 Aside from learned behavior, individuals may have picked up other familial traits that indirectly lead to depression. There are multiple studies linking the development of acne with depression. Acne can lead to low self-esteem and, sometimes, bullying, which can in turn trigger depression.

Skin problems themselves can be genetic, and this in turn may be a reason depression seems to run in a family.

The same can be true for alopecia and any other genetic conditions that affect one’s physical appearance.

Being born into a family with a history of depression increases one’s risk of depression. This can be directly due to the “depression gene.” Alternatively, individuals who have seen loved ones struggle with depression may have learned behaviors and attitudes that open the door to depression.

Other genetic factors, such as propensity to skin problems, can also lead indirectly to depression in multiple members of the same family.

Understanding that depression has physical as well as environmental causes is invaluable to its treatment and prevention.

Depression is an illness and not something you can “get over” on your own. Recognizing this is the first step towards getting the help you need.