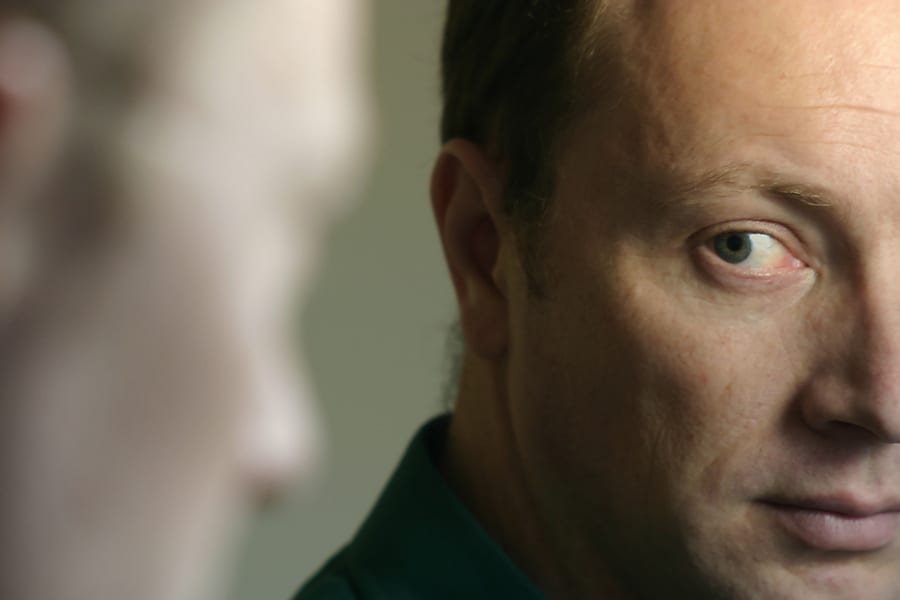 It can sometimes be natural for people to feel compelled to lie because they want to hide their true feelings or be secretive about aspects of their life. Most people that lie have certain motivations for doing so and are selective about the things they choose to hide or lie about. A compulsive liar on the other hand will make up false statements and lie uncontrollably for no discernible reason.

Compulsive lying is a complicated issue that has not yet been classified as its own unique disorder. However, compulsive lying behavior is often associated with personality disorders such as narcissistic and borderline disorder. People that compulsively lie often have a myriad of other issues that are related or are causing them to constantly make up facts or hide things from others.

As part of a symptom of a personality disorder, it is possible for people to reduce and minimize their lying behavior if they receive treatment. Addressing the root causes of their lying and receiving therapy and medication for their personality disorder can help manage their need to constantly lie. As long as the person is willing to admit that they need help and can recognize their lying habit, they can take steps to improve their condition.

The Behavior of a Compulsive Liar

The difference between an average person’s lying behavior and a compulsive liar are the reasons for their lies. When a person with no mental health issues lies they usually have a specific purpose in mind for lying. They might be trying to hide an affair and lie to their spouse or try to get ahead at their job by lying to their boss.

Compulsive liars are not necessarily trying to manipulate others or achieve anything by their incessant lying behavior. A compulsive liar seems to lie regardless of what the situation is and for seemingly no reason at all. Their lying becomes a habit and is second nature to them in a way that they can no longer control.

For someone with an issue of compulsive lying, their need to bend and stretch the truth becomes comforting to them. Being honest can feel difficult and uncomfortable and they feel much more at ease making up false information. This feeling of comfort they feel when lying can become addictive because it makes them feel safe and impels them to lie even more.

When a compulsive liar makes up a lie it can often be believable because it has some truthful elements to it. The lies that they tell tend to show them in a positive light or elicit sympathy and attention from others. Their lies are sometimes a way for them to create a different persona or get people to notice them.

As part of the underlying personality disorder that causes them to lie, many compulsive liars have serious issues with self-esteem. They make up lies that show them in a positive light because they are uncomfortable with their true selves and feel that they aren’t good enough or worthy. They might lie to appear more interesting or admirable to people who may be completely unaware that their statements are untrue.

People with issues like borderline personality disorder may lie constantly because they want to avoid feelings of shame. They feel incredibly intense emotions and their lying habit may help alleviate some of their feelings of low self-esteem, shame and weakness. They might lie to cover up aspects of their personality or mistakes that they are embarrassed about.

Compulsive liars with personality disorders are also lying because they have impulsive behavior that they can’t control. People with borderline personality disorder tend to do things without thinking about the consequences and their impulsiveness can cause a lot of problems for them. They may lie simply because they are not thinking and they naturally respond with lies instead of speaking honestly.

People with narcissistic personality disorder often lie because they have a highly developed false self. They may lie to make themselves appear smarter or more superior than others so that they can hide any weakness. Narcissists want to make others feel less than them and they may lie as a way to make others believe that they are inferior.

Different disorders may lead to various lying habits but ultimately a compulsive liar chooses to lie because they have a compulsive need to cover up their true self. Their lying behavior always has internal motives rather than an external reason. However, the more often they lie the more their behavior is going to have an impact on their career, their relationships and their family.

Anyone with an issue of compulsive lying can learn to change their behavior if they receive a diagnosis for their underlying personality disorder and professional treatment. If you or someone you know compulsively lies then contact a mental health professional for help.