How Malibu is Recovering After Historic Wildfires 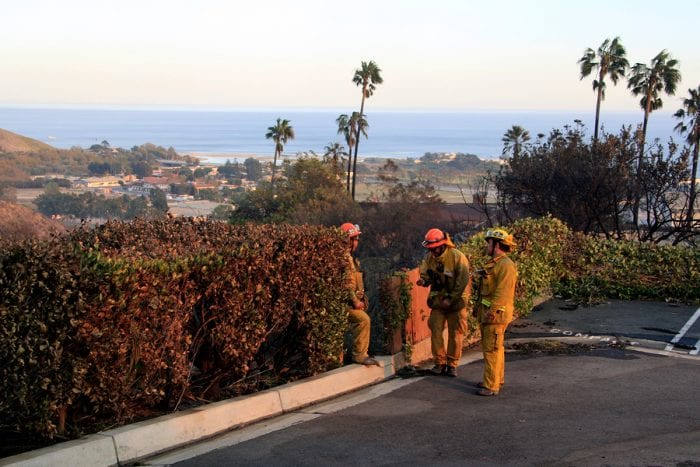 This past year some of the most dangerous and destructive wildfires in history spread across California and areas of the southwest. More than 8500 fires burned close to 2 million acres in cities like Los Angeles, Houston and Phoenix. Unfortunately thousands of homes were destroyed and the fires even claimed many lives.

The fire blazed through some of the most treasured parts of LA including Malibu, where many people lost their homes. Those in need of a place to stay were placed in shelters but after the shelters closed, many were still struggling to find short term housing. FEMA provided only a limited number of temporary housing units and many were forced to live in tents and vehicles throughout the cold, rainy winter.

Some people in Malibu were able to place temporary trailers on their existing property after debris from the fire was removed. Others are still in the process of rebuilding and having construction done on their homes so that they can return to their property. It has been a long and difficult process for people who were displaced by the fires and are trying to find a way to survive and start over.

Malibu and many parts of California suffered through a terrible crisis as people suffered injuries and others died because of the destruction. The evacuation process was a crisis in itself as people tried to get to safety and unite with their loved ones. It was a traumatic and frightening experience for everyone involved.

Although the fires were devastating, those that survived are making an effort to rebuild their homes and their lives so that Malibu and other areas affected by the fires can recover. It may be a long process but eventually these cities will be as beautiful as they were before the destruction.