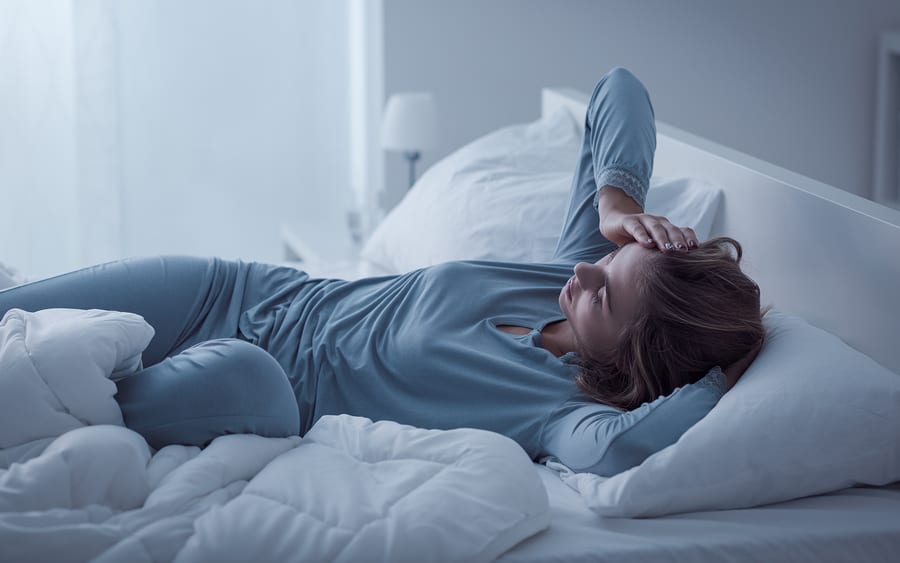 A night of drinking is thought of as a stress reliever for some, but actually, most people find they wake up feeling even more worried, guilty and anxious. Along with a hangover comes some very unpleasant emotions that make you regret the night before and stress about your situation. Studies show that hangovers, and especially alcohol consumption in general, can lead to feelings of crippling anxiety.

Alcohol not only severely dehydrates you and has negative effects on your physical well-being but it also affects your brain. Consuming alcohol sends chemical messages to your brain that inhibit the activity of nerve cells and blocks glutamate in the brain which reduces anxiety. This process creates a feeling of relaxation while drunk but creates a chemical imbalance in the brain.

The more frequently a person drinks over time it will begin to take longer for the brain to return to normal. There may be a very strong spike in glutamate which can lead to seizures in cases of extreme alcohol withdrawal symptoms. Alcoholics going through withdrawal sometimes take weeks to get their brain chemicals back to a normal, balanced level.

People often feel stressed, worried and guilty after a night of drinking because they can’t remember what they said or did while intoxicated. This is also due to the decrease in glutamate in their brain while they are inebriated. When a person is hungover their body and brain are trying to restore balance upset by alcohol, which leads many people to simply keep drinking.