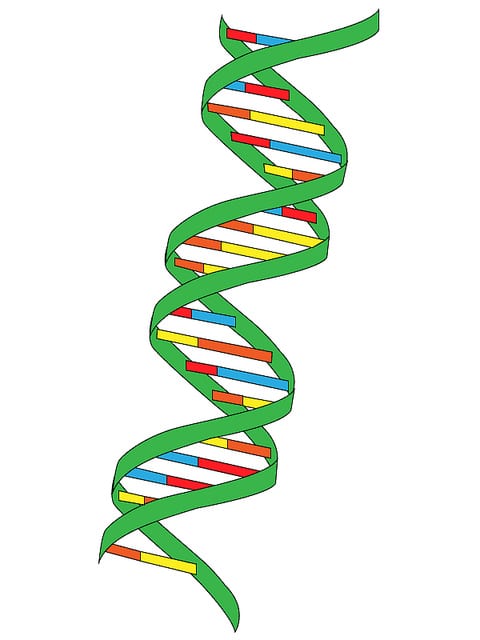 Alcohol addiction has long been known to have genetic factors which can influence an individual’s vulnerability to developing the disease. However, new research is focusing on genes related to hangovers and seeking to find how a genetic predisposition to experiencing hangovers can shed light on understanding alcoholism.

The effects of a hangover, according to the study, are partially due to environmental factors but about 40 to 45 percent actually comes from a person’s genetic makeup. Hangovers can be different for everyone with some people experiencing little to no effect and others dealing with very severe symptoms after drinking. The research focused on the link between genetics and hangovers and how this can be connected with alcoholism.

Environment and Genetics in Hangovers

The study was completed through the University of Missouri-Columbia with results from 4,000 twins showing that genetic influence accounted for a significant port of hangover effects.  Through the help of the Australian Twin Registry, they were able to determine which effects were the results of environment and which ones were due to genetic factors.

Environmental factors that are known to play a role in the effects of a hangover include how much a person drinks, how fast they drink and how much they have had to eat before drinking. These factors can influence how severe the hangover will be the following day. The research team interviewed twins to learn about the frequency and severity of their hangovers comparing the results between the two.

Much of the time, the twins in the study went through similar experiences after a night of drinking making it clear that genetics play an important role in their reaction to alcohol. The research team is hoping that these genetic factors related to hangovers can be another clue to how the genetics of alcoholism work.

Alcoholism is still a significant problem in the U.S. with over 17 million adults suffering from alcohol addiction and 90,000 people dying each year from alcohol-related causes. Understanding the genetic role in developing alcoholism could potentially prevent the spread of this disease and reduce the instances of addiction. The study provided evidence for the genetic influence involved in hangovers but more research needs to be done to observe the genes directly rather than relying only on a self-reported survey.

It is clear through the findings, however, that some people can be more susceptible to severe hangovers even when drinking the same amount or at the same pace as someone else. What is not yet known is how these genetic factors can be linked to an individual’s vulnerability to developing an addiction to alcohol.

The researchers were able to find results showing that those with the increased risk for hangovers also drank to the point of being intoxicated more frequently than the people who didn’t have hangover genes. This indicates that the genes which determine how severe and frequent a person’s hangover is can also determine how often they are likely to engage in alcohol abuse.

The next step for this kind of research will be to identify the specific genes that contribute to hangover susceptibility and also determine if they are the same genes associated with alcoholism. When scientists are able to better identify these risk factors, it may make it possible to prevent addiction in individuals that are more vulnerable to alcohol abuse. Better understanding of genetic influences in alcoholism can also change the way this type of addiction is treated. If people are able to identify themselves has having a genetic predisposition for alcoholism they will be able to get help and receive treatment sooner.