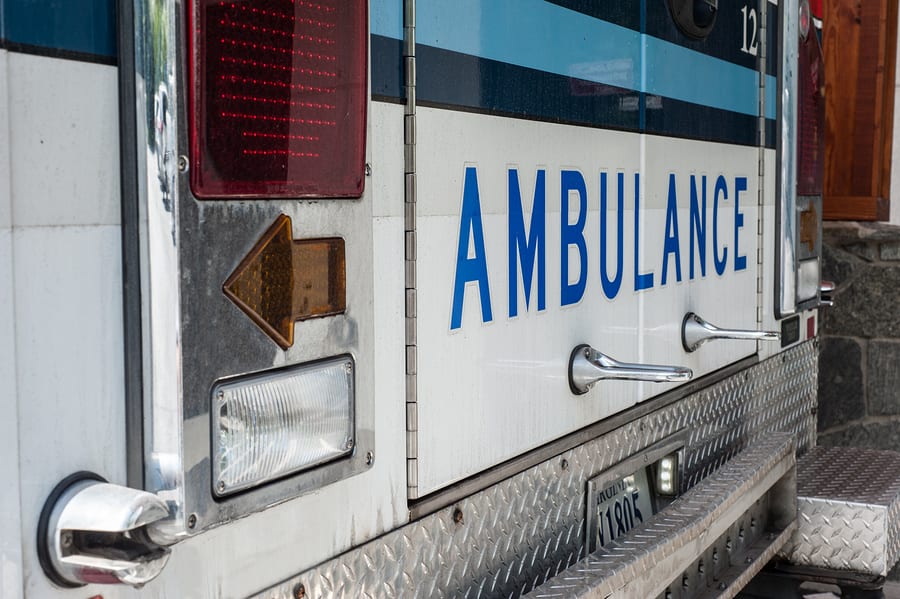 As the opioid epidemic has reached an all time high in the U.S., rates of overdose have increased to a staggering 200 people a day. With a record number of opioid-related deaths it is important for addiction and health experts to identify key issues that may be contributing to these numbers, one of which is a drug known as fentanyl. Highly potent opioids like fentanyl may be responsible for a sharp increase in recent overdoses in addition to heroin and other types of painkillers.

Fentanyl is a synthetic opioid that is often mixed with other drugs and ingested, at times unwittingly by people buying narcotics on the street. When someone takes fentanyl without a strong enough tolerance to opioids, even a small amount can cause them to overdose. Dealers that mix in fentanyl with other drugs are creating very potent and dangerous substances that have damaging consequences.

One of the other issues with fentanyl is that it is much more powerful and yet also much cheaper than other types of opioids. Fentanyl and other synthetic opioids have been flooding the U.S. market, most of which are coming in from China. U.S. officials are working to slow down the flow of drugs like fentanyl entering the country.

Recently, deaths involved fentanyl have been increasing even while overdoses involving prescription opioids have mostly leveled off. Compared to other types of opioids fentanyl has an even higher risk for addiction and overdose because of its potency. It is especially dangerous and often fatal when combined with other substances, even alcohol.

Opioid abusers may become addicted to fentanyl when they develop a tolerance to their usual prescription drugs and are looking for something stronger. Fentanyl has become a threat not only to addiction rates but also to increasing rates of overdose and opioid-related deaths.