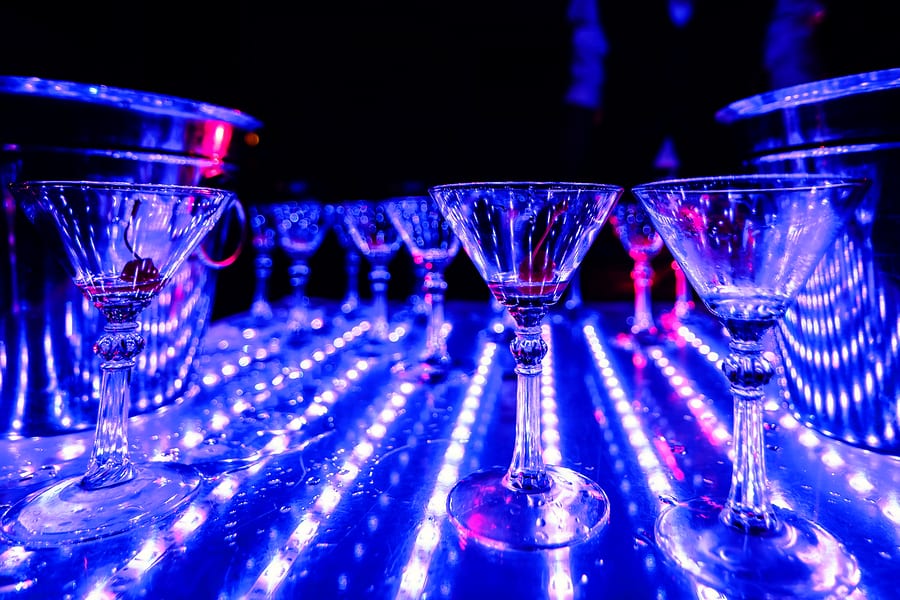 A new bill was proposed in the Senate that would extend the hours of alcohol sale in certain cities in California to 4am. The bill was proposed by state senator Scott Wiener for the second time after the proposal failed in September but it was modified to only include major cities like Los Angeles, Long Beach, West Hollywood, San Francisco, Oakland and Sacramento. The bill was known as “Let our communities adjust late night” or LOCAL and would allow cities to control how it is administered.

The senator’s intention was to allow these major cities to decide how late they would allow bars to stay open. That means they could determine the last call time themselves or restrict it to certain days of the week or certain areas. Big cities would be able to close their bars at three or four am depending on their own preference instead of abiding by the 2am rule which is standard across the state.

Currently, all businesses that are licensed to sell liquor are obligated to stop serving and selling alcohol by 2 in the morning. That means bars, nightclubs and restaurants selling liquor usually close around this time. The new law would allow city businesses to increase their hours and potential sales but it could also cause issues and dangers associated with alcohol consumption.

Since 1935 when prohibition ended, states were allowed to determine their own laws for governing the sale and distribution of alcohol. California chose 2 am as what they believed to be the appropriate time to stop serving alcohol. Many other states also chose 2 am but a handful such as New York and Illinois picked 4 am as their last call time while states like Nevada have no limit on when alcohol can be sold.

States like Louisiana have different laws about last call time depending on the region. In New Orleans alcohol is sold 24 hours a day while bars in Baton Rouge close at 2am. Since last call times are the choice of the state and can be changed at their discretion, Senator Wiener felt that big cities like LA and San Francisco should have the option of keeping bars open later to accommodate the city’s nightlife.

Since last call times in California were determined 80 years ago by an arbitrary law following prohibition, some believe that it might make sense to update this law in order to allow big cities to have a thriving nightlife, music scene and better tourism. Others are concerned that extending the last call hour could also cause an increase in drunk driving and accidents related to alcohol consumption. Law enforcement would also have to expand to ensure public safety and maintain order during later hours.

The Benefits and Drawbacks of Extending Last Call

So who would benefit from a later last call time in certain areas of California? Certainly local businesses such as nightclubs, restaurants and bars that serve alcohol would increase their sales and thrive under the new law. The city would also be able to generate more tax revenue and create more jobs with the extra hours.

With a later last call in California, cities would be able to compete for investment and tourism with cities like New York and Las Vegas which benefit from more lenient alcohol laws. Proponents of the law say that in a city like Los Angeles the 2 am call time is inconvenient and unnecessarily early when there is such a busy and bustling nightlife. Local businesses would be able to accommodate customers that want to stay out later and buy more drinks.

Although there are many that champion the law, others are concerned about how changing the last call time could negatively affect these cities. People are worried that drunk driving accidents and deaths might increase with the law. Raucous parties and noisy intoxicated people in the streets could disrupt neighborhoods and be a bigger headache for law enforcement.

Proponents of the law argue that with the advent of affordable transportation services like Uber and Lyft, drunk drivers are less of a threat. They also believe that big city law enforcement can easily handle additional patrols for only a few hours. In spite of the arguments for improving business, many people are still against the possibility of increasing the dangers normally associated with heavy alcohol use.

Laws regarding drug use have been changing dramatically in California following the move to legalize recreational marijuana. Even if this bill is rejected, it is possible in the future that the hours of alcohol sale could eventually be extended either in big cities or throughout the state. Communities may need to prepare for both the benefits and the consequences of more lenient laws regarding the use of drugs and alcohol.