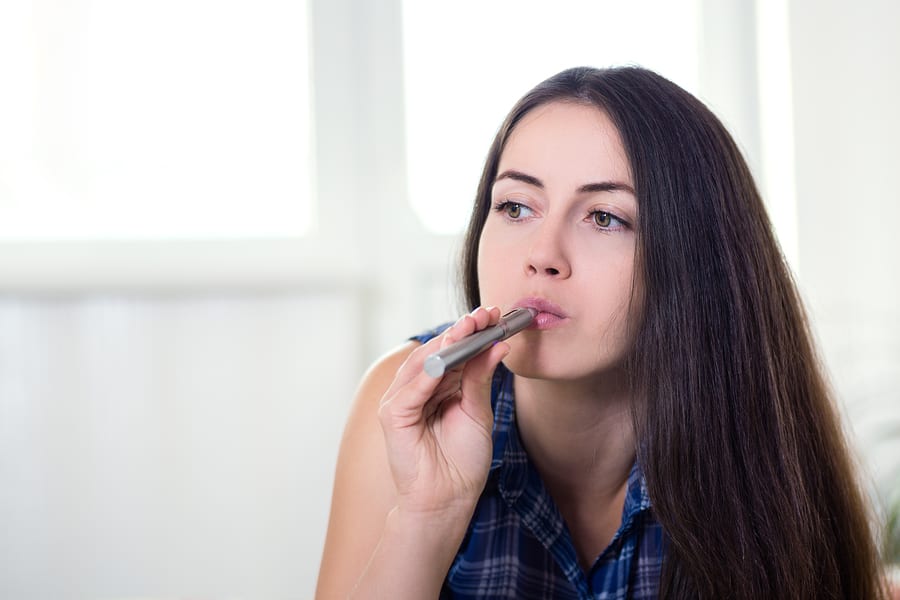 New Jersey governor Chris Christie is proposing that a new tax be imposed on electronic cigarettes, and that the revenue generated by the tax should be used to help fund addiction treatment services in the state. He says the tax would help with the health crisis currently happening in New Jersey as a result of widespread prescription drug and heroin addiction. E-Cigarette

The e-cigarette tax would generate an estimated $35 million in new revenue. Each pack of e-cigarettes, which deliver nicotine in the form of water vapor, would have a tax of $2.70. The proposed tax is part of the state’s plan to help fund and kickstart public opioid addiction programs and smoking cessation programs that have been put on the backburner by previous New Jersey governors.

New Jersey’s Governor’s Council On Alcohol And Drug Abuse is currently conducting research on drug addiction in the state and looking at their findings in order to determine what their next steps will be. As opiate drug addiction continues to spread and the number of overdoses rise, the council is looking for new strategies to combat the crisis.

One idea proposed opening “recovery high schools” to give teens in recovery the support they need. Other ideas include campaigns that tell the truth about addiction as illness, more treatment services, and requiring state doctors to be a part of New Jersey’s prescription monitoring program to help combat widespread prescription drug abuse.

There is some opposition to the e-cigarette tax as well as the other proposed ideas on addressing the addiction crisis in New Jersey. Senator Fred Madden voiced his concerns over whether there would be enough funding for all these new programs and where the funding would come from. The governor’s supporters say that enough revenue could be generated by the e-cigarette tax to cover these programs and that they are important enough for the state’s future to warrant such a big change.

A Long Battle Against Smoking

Taxing cigarettes is a widespread practice among all the states as a way of bringing in more money to fund public programs, as well as making it less affordable and attractive for people to start smoking. The e-cigarette tax proposed by Gov. Christie is a similar strategy in creating revenue for new programs. States have also passed laws making it harder to smoke in public places to protect others from the harmful effects of cigarette smoke.

It’s common knowledge that smoking causes cancer and a myriad of other health problems. Newer research has shown that just being around someone who is smoking is harmful to health as well. Because of this, laws in many states forbid smoking in public buildings and even outdoors within a certain distance of a public space. These laws, as well as anti smoking campaigns, have contributed to a reduction in the number of smokers nationwide.

State governments have taken advantage of the fact that taxing smoking can benefit the public as well. The taxes make it less affordable to smoke, which in turn makes people less willing to purchase cigarettes. The desired end result is less people will end up dying of lung cancer and there will less of a strain on the public health system. Cigarette taxes also work well at bringing in millions of dollars to the states that they can use to fund special projects.

E-cigarettes are a new way to smoke that has been steadily gaining in popularity in recent years. The tiny machines look a lot like real cigarettes, but are actually vaporizers that take liquid nicotine and deliver it to the lungs without creating a carcinogenic smoke.