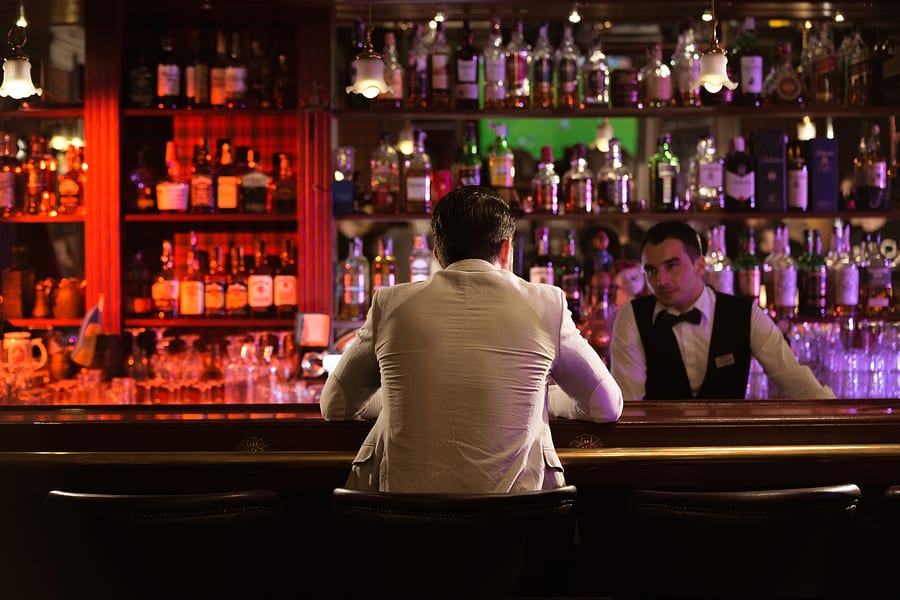 Many people across the globe reach for a glass of beer or wine when they need to relax, but more studies are revealing that this tendency can actually be very damaging. Drinking when your stressed can simply trigger you to drink more and can often lead to very heavy drinking. The alcohol may temporarily seem to alleviate stress but if people become conditioned to drink in order to self-medicate it can lead to problems.

People tend to have different relationships to alcohol and some may find it easy to just have one drink with friends if they want to socialize. However, those who are using alcohol as a tool to cope with emotions such as stress may run into more issues than those who drink socially. Our bodies and minds react differently when drinking to cope rather than a celebratory or social treat.

Those who have experienced addiction know that drinking as a reaction to stress is a type of self-medicating that becomes a perpetuating cycle. When the alcohol eases stress the person is likely to seek that same reward over and over again until they lose control. Our brain becomes dependent on the alcohol to experience the feeling of relaxation and reward.

A recent study focused on the neural effects drinking when under stress. In the study a group of rats were put under heavy stress for an hour and their blood was tested 15 hours later to find out how much of an ethanol solution they had been drinking. The stressed rats drank significantly more of the solution than the unstressed control group.

Interestingly, the consumption of the ethanol solution continued for 4 weeks after the original exposure to stress. This study suggests that human behavior may easily mimic that of the rats because our brain chemistry works in a similar way. That means drinking while under stress could lead to higher consumption of alcohol even long after the stress has ended.

Scientists believe that the high levels of stress that a person is experiencing can reduce the brain’s normal response to alcohol. The dopamine response in the reward center of the brain may not react as intensely to alcohol as it would in a low stress situation. A person who is very stressed may experience less effects from alcohol which naturally prompts them to drink more than they normally would.

The study showed that the rats who drank alcohol in response to stress had identifiable changes in their brains. The reward circuitry in their brains was visibly altered when they started drinking alcohol. The alcohol caused neurons that would normally halt the reward response to instead signal the brain to continue the reward which led to more drinking to cope up.

Understanding the Connection between Stress and Alcohol

For the final phase of the study, scientists tried to figure out if they could reverse the effects that stress and alcohol had on the rats brains. They gave the rats a chemical to restore their neural circuitry to its condition before they were exposed to stress. When that happened the rats gradually decreased their alcohol consumption and their brains returned to normal.

This suggests that reducing stress and using other coping mechanism can be useful in helping people quit drinking alcohol. Addiction can occur for human beings in a very similar way that it did in this animal study. Stress can trigger people to drink and their brain chemistry reacts to alcohol in a way that leads them to drink more and more.

In order for people to better understand their addiction and recover they need to learn more about the connection between stress and substance abuse. Stress can cause people to seek out alcohol so that they experience a certain reaction in their brain. However, they will find that they experience less and less of the reward over time as they build up a tolerance.

Drugs like alcohol can use the stress response to trick our brains into making us feel that we want more and more of the drug. Over time our brains become dependent on alcohol in order to feel any kind of reward as it becomes harder to produce dopamine on our own. This dependency and response to stress needs to be eliminated in order for someone to quit drinking.

Minimizing stress can be a useful tool in making it easier to quit or reducing drinking habits. Drinking to cope as a response to stress will only cause more harm to a person’s brain but finding other ways to eliminate stress can be beneficial for people with addictions. As long as an individual is able to find other coping mechanisms for their issues with stress they will have more success in quitting heavy drinking.