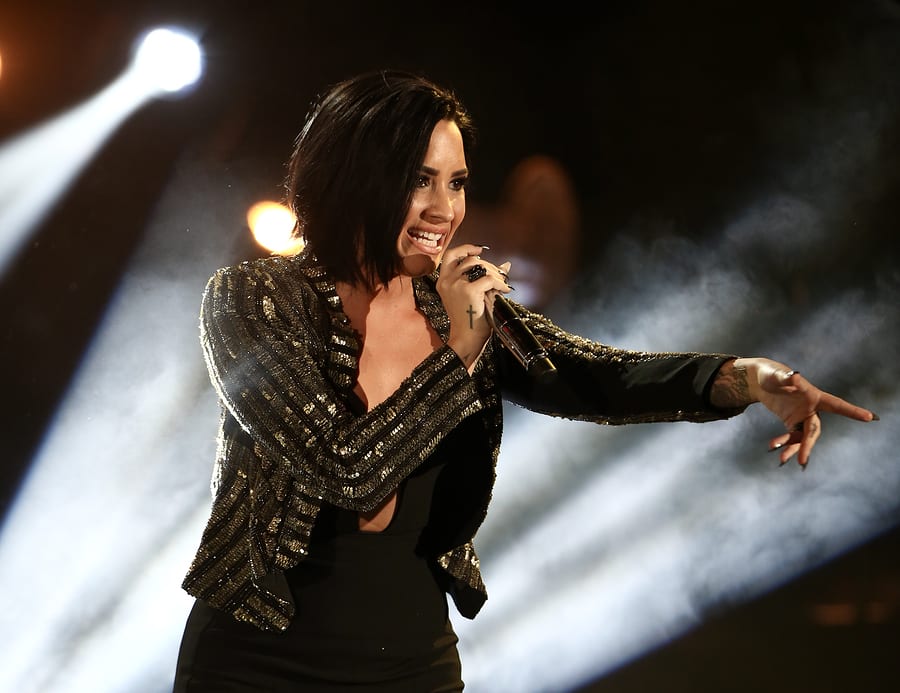 Pop singer and American Idol Judge, Demi Lovato’s recovery has always been open and vulnerable with the public about her struggles with addiction. The star has been in an out of recovery over the course of several years but recently she was rushed to the hospital for an apparent overdose. She was forced to cancel some of her tour dates in order to focus on recovery once again.

Lovato has had many personal struggles including issues with an eating disorder, self-mutilation and addiction to drugs and alcohol. She had celebrated six years sober until she recently relapsed, an event that she alludes to in her new song “Sober”. She has had many ups and downs with addiction and always discussed these issues publicly in the hope of helping others who are struggling.

The singer began using drugs in 2009 when she was just 17 and working on the Disney channel. That year she used cocaine for the first time and partied with friends who abused drugs and alcohol. Her father was also an addict and an alcoholic and Lovato felt that she searched for what he found in substances and Demi Lovato’s recovery was filled with distress.

In 2010 Lovato entered a treatment center for the first time to address her eating disorder and self harm issues after an altercation with her backup dancer. She was diagnosed with bipolar disorder while in rehab which was eye-opening but after completing her treatment she continued to use drugs and alcohol. It wasn’t until 2013 that she finally quit after living in a sober house for several months.

She was able to stay sober successfully for six years until she began to relapse just a few months ago this year. Lovato is now stable following her overdose and will likely need to go back into treatment in order to recover once again.