How alcohol affects your physical and mental health, and takes a toll on your relationships as well. Damaging Your Health

For those who only drink occasionally, there is little to be concerned about when it comes to the effects it has on your health. Drinking moderately, on the other hand, does have some negative impact on health, and heavy drinking only makes that impact worse. If you’re a woman who has more than one drink per day or a man who has more than two per day, read on to learn more about how your alcohol consumption could be taking a toll on your health and quality of life. Damaging Your Health 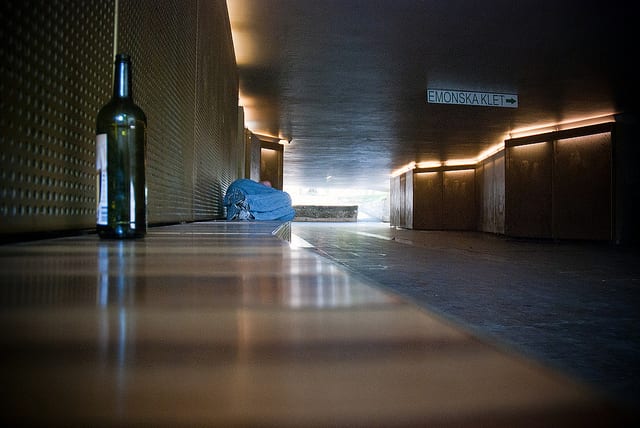 Drinking and driving a vehicle.

Even if you’re normally not a heavy drinker, just consuming alcohol and then making the decision to get behind the wheel puts you at risk. The simplest driving skills, such as steering the wheel or responding to traffic light changes, are affected by blood alcohol concentrations as low as 0.02%. Your driving skills are impaired further the more you drink. Even though most states have blood alcohol limits of 0.08 to 0.10%, the ability to properly drive a vehicle is affected at levels much lower than that.

There are more than 150 prescription and over the counter drugs that have a negative effect when taken with alcohol. Some of the most common over the counter drugs, such as antihistamines, cause extreme drowsiness when taken with just one drink. This makes driving a car or operating machinery very dangerous. Another common painkiller is acetaminophen, which when taken with alcohol can cause serious liver damage. Always pay attention to the warnings on labels or ask your doctor if you’re not sure if the medication you’re taking will be affected by any amount of alcohol. Damaging Your Health

Relationships and quality of life.

Heavy drinking can really take a toll on your health as well as the people around you. The more you drink, the more likely problems will begin to arise with loved ones, friends, coworkers, and even strangers. Your partner and family members may be the first to notice and relationships with them may become strained. Your career may begin to suffer as well, as coworkers and even your boss begin to notice the effects of your heavy drinking. Getting into arguments or physical altercations with others is also another common occurrence. Heavy drinking increases the likelihood of violence, whether you are committing it or are the victim of a violent act.

Several health issues develop gradually over the course of an individual’s heavy drinking. If you’re a woman, you’re more likely to develop these issues than men and they can arise sooner as well. Some health problems associated with heavy drinking are:

Liver Disease
Hepatitis and cirrhosis are the two liver diseases most commonly associated with heavy alcohol consumption. Both conditions cause severe symptoms and even death if the consumption of alcohol continues.

Heart Disease
Heavy drinking that continues for many years will take a toll on the heart. The risk of developing high blood pressure, heart disease, and even stroke increases with continued heavy consumption of alcohol.

Cancer
There are several types of cancer associated with heavy drinking. Cancer of the esophagus, throat, mouth, colon and rectum are all more common among heavy drinkers. Women who drink a lot also have a greater chance of developing breast cancer.

Pancreatitis
Inflammation of the pancreas, the organ responsible for producing insulin and regulating sugar levels in the body, is known as pancreatitis. Heavy drinking puts you at a high risk for developing this painful condition that can also lead to death if left untreated. Damaging Your Health