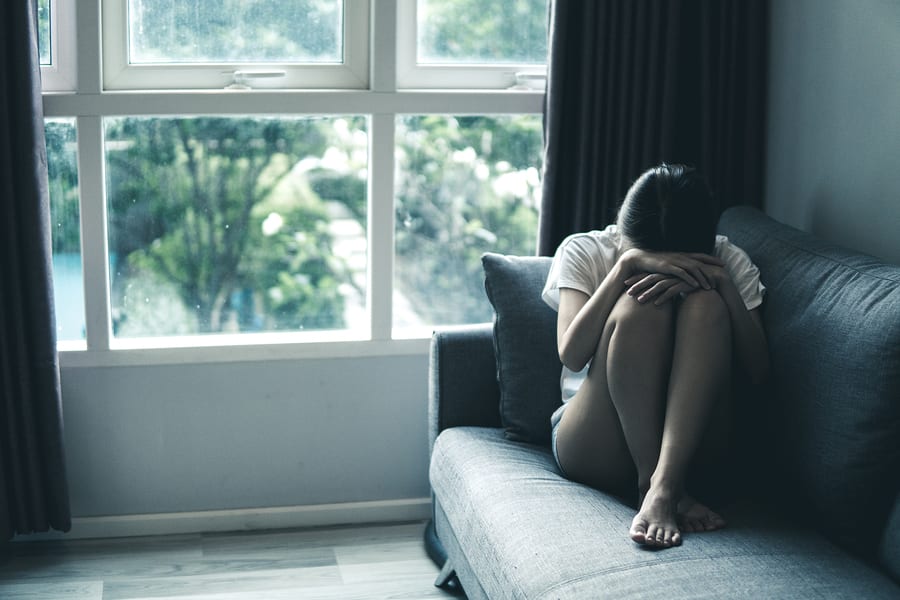 As the opioid crisis has been escalating throughout the U.S., the government has been concerned about flood of drugs entering the country. Recently, China agreed to start cracking down on the flow of fentanyl, a highly potent and deadly synthetic opioid, into the U.S. Fentanyl has been the cause of an increasing number of drug overdose deaths throughout the nation due to its powerful dosage.

Chinese President Xi Jinping made a promise to start cooperating with the U.S. to fight illegal drugs like fentanyl which are causing a health crisis. China is planning to tighten supervision of fentanyl and revise their rules on the drug while also enhancing law enforcement work in the U.S. Slowing down the influx of this potent drug may help bring some of the overdose numbers down and make it possible to start managing the crisis.

Cracking down on it may be challenging in China as the makers of the synthetic opioid continue to reinvent new versions of the drug. In the past few years the number of fentanyl-related drugs exploded from only 6 versions to 66. Most of these versions of the drug come from underground laboratories in China where they can change the structure of the substance to create analogs of fentanyl.

The U.S. is focusing on fentanyl because it is 50 times more potent than heroin and has caused more than 28,500 overdose deaths in the country just last year. About 60 percent of all opioid overdose deaths last year were caused by fentanyl and in many cases only small doses of it. Although there are many more aspects of this crisis that need to be addressed, preventing the flow of this dangerous drug into the country may help the government take steps toward combating the opioid epidemic.