Contribute to your Sobriety by Increasing Health and Fitness 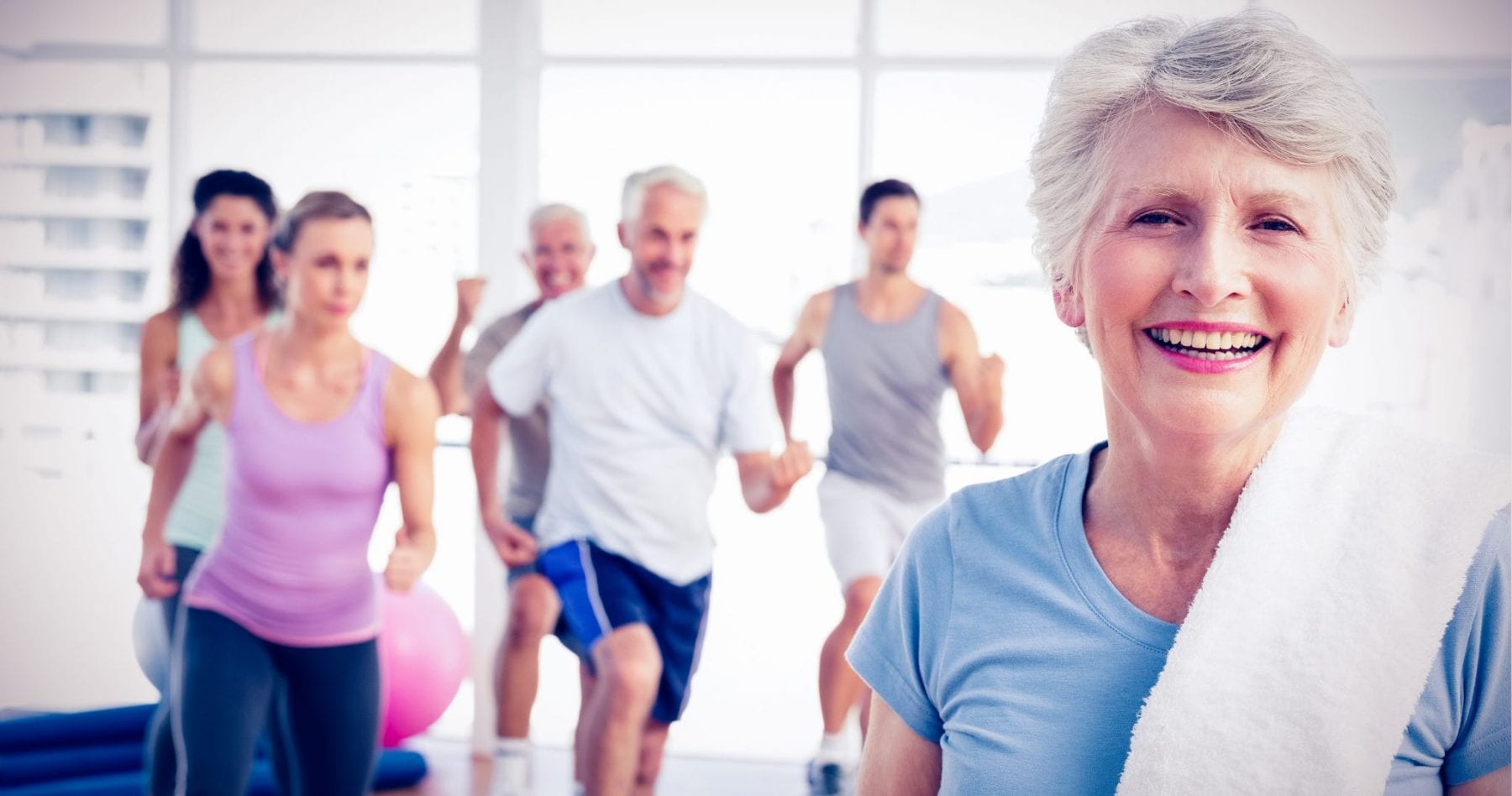 Holistic health is a big part of recovery and overcoming addiction. That is why physical fitness plays a key ingredient in the process.

Working out can help you channel obsessive thoughts associated with cravings and will even give you a goal to work towards, goals that can work together with goals for sobriety and even health. Focusing on running faster, lifting heavier or even just aesthetics, when goals like these have been reached, it’s much easier to see progress.

Trying to track process with recovery could be very difficult, since there aren’t anything tangible to grasp but with fitness, it gives you the opportunity to actively work towards your goal.

Its obvious that exercising won’t cure the addiction but, growing evidence shows it plays an important role in helping addicts recover and avoid relapse. Focusing on fitness goals, instead of worrying of recovering, puts you in a positive mindset.

There is a misunderstanding about fitness being some kind of a distraction for those recovering, but studies have shown working out actually boosts critical brain chemicals -dopamine, noradrenaline, serotonin- the same chemicals sparked by most drug addictions.

The science behind training

Many treatment centers use exercising as part of their treatment and there is science behind it to back up the approach. Scientists have found that intense training causes a release of endorphins and endocannibinoids, a marijuana like substance that enhances the natural high feeling that we get.

The endocannibinoids don’t increase during low-intensity workouts like walking. Three years ago, Frontiers in Psychiatry report summarized numerous epidemiological studies that showed people who exercise regularly are less likely to use drugs.

What’s more interesting is, studies have shown that working out produces an effect that helps the brain recover from substance abuse disorder. We all know that drug abuse leads to uncontrollable destructive behavior, exercising regularly has the positive ripple effect.

Once, those on the road to recovery start exercising they begin to feel better, and start to even look better. These results, encourages them to start improving their nutrition, as well as getting adequate sleep and even quitting smoking.

Getting clean and on track doesn’t happen overnight. Everything happens with process, and that is why we need a healthy community of people around us.

People that we trust, people who will speak life into us, people who will tell us what we need to hear, instead of what we want to hear. It’s inevitable that some days might just be bad days, and thats okay, but you need people there to support you and believe in you.

As relational human beings, we weren’t meant for this race alone. Find people who have what you want and build a strong community and support system around them.

Just as training is important, so is the mind and spirit. Balance is everything, especially for those recovering addicts. Spending more time on the physical might get you through for a little while, but it won’t help during the long run.

Recovery isn’t just about certain time-framed goals, but most importantly LONGEVITY. Most addicts have deep-seated emotional issues they must address, and working out those get you through those early days. Training and working out is good, but it becomes a problem when it’s substituted for treating underlying issues.