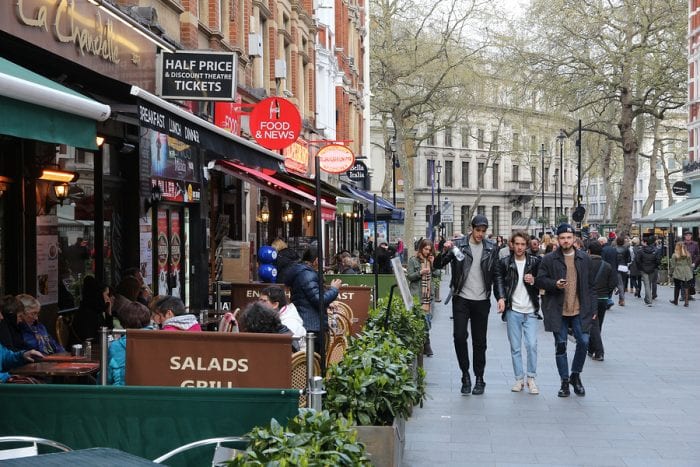 Recent studies have shown that drug abuse in the UK has been changing over time and the use of Cocaine Addiction is much greater than previously thought. Researchers found that thousands of drug users admitted to taking cocaine on a regular basis. It has now been revealed that the UK may have a secret cocaine addiction and the drug is actually being taken everywhere.

Studies of drug use in the United Kingdom discovered that 80 percent of drug users consumed cannabis on a regular basis and 70 percent used cocaine or crack. Other significant issues include the abuse of MDMA and prescription medication. With 7 out of 10 drug users abusing cocaine, only about 14 percent of them actually seek professional help for their substance abuse.

The study revealed that many of these cocaine users may be functionally addicted as they are often still employed or in full-time education. Previous studies had suggested that only about 30 percent of drug users in the UK abused cocaine but this new, more expansive research has revealed a possible growing epidemic in the area. The recent findings show a significant number of functional addictions that are relatively hidden in society.

In the UK cocaine is seen as a party drug but still has a stigma around its use which may have led to the secret consumption of the drug. The use of the drug is not limited to certain demographics or social classes but is actually consumed everywhere throughout Scotland and England. Cocaine use can lead to risky behavior which can cause a number of negative consequences to people’s personal lives.

The organization that conducted the study has started an anonymous helpline for people struggling with addiction where they can use an online chat service to get immediate help.