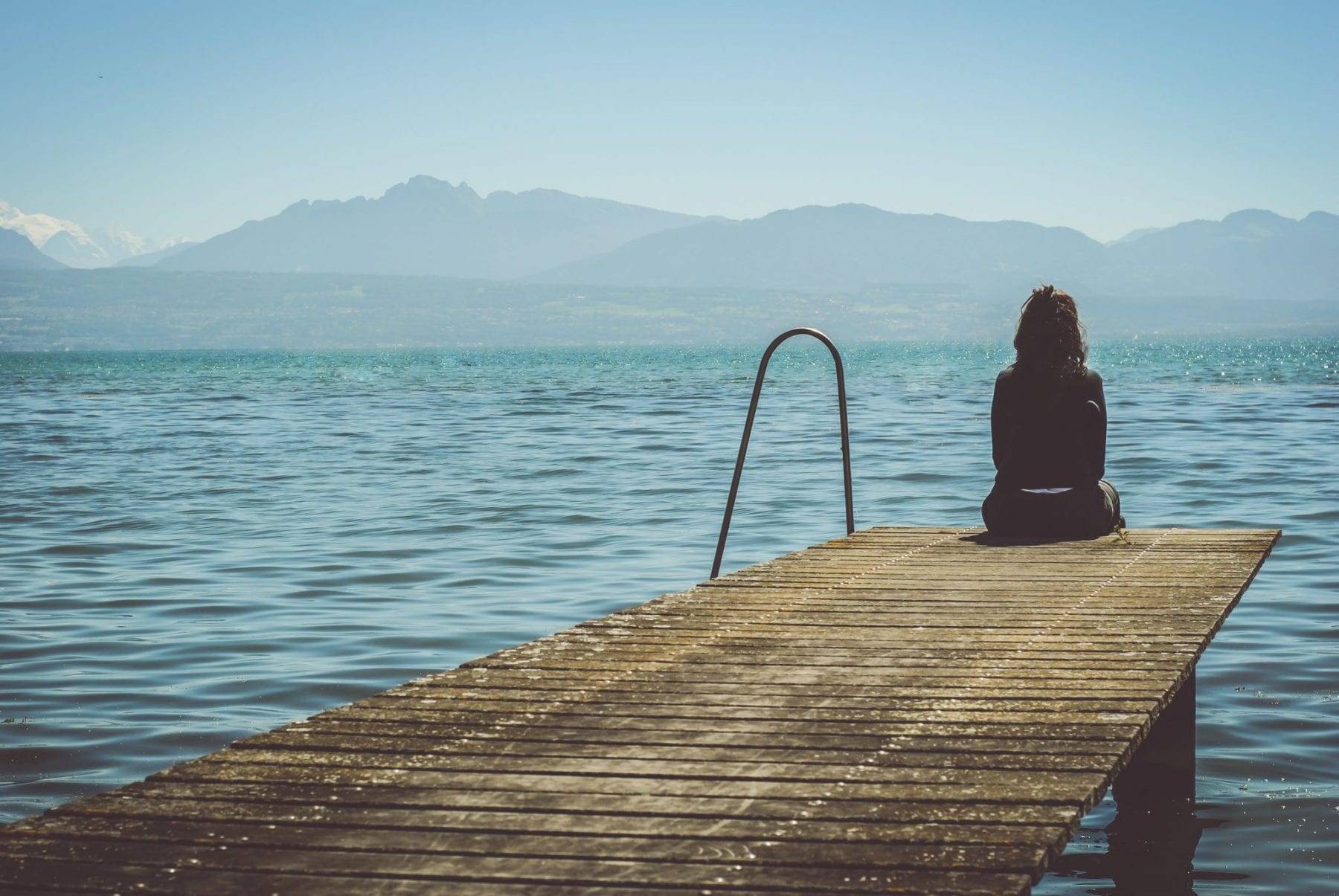 As medical marijuana has become slowly legalized in multiple states around the country, more people are turning to marijuana to treat clinical depression. These people feel that marijuana has less harmful side effects than some prescribed psychiatric medicine and that marijuana is also easier accessible and affordable.  However, this new trend has been a recently debated topic as some people argue it cannot treat clinical depression and can actually make symptoms worse. Marijuana can indeed lighten the mood for some, but its long term effect on depression is questioned.

Overall, medical marijuana for clinical depression has made leaps and bounds in terms of its perception. For decades, it carried a negative connotation, often deemed a gateway drug to other more harmful substances. However, a switch in a narrative with marijuana being utilized as medication has fostered a billion-dollar cannabis culture.

Let’s explore both sides of the argument for medical marijuana as a treatment for depressive symptoms.

People tired of marijuana being used as a treatment for depression suggest that there is no evidence that marijuana helps psychiatric disorders. According to Reuters Health, Dr. Goodwin of Columbia University in New York City, “There is no evidence to suggest that cannabis use will ease depression symptoms, except temporarily, and there are data to suggest that cannabis use may worsen or prolong depression,” She adds, “Historically, patients in treatment/recovery from depression are advised to avoid cannabis use.” There is research indicating that symptoms of diagnosed psychotic illness, such as psychosis, may be aggravated by marijuana use.

Some also argue that marijuana causes low motivation, isolation, insomnia, low mood and apathy. It is scary to think that teenagers may begin to see marijuana as an option to self-treat their depression. This is divisive as marijuana has been shown to greatly affect their developing brains.

Supporting marijuana as a valid method for treating depression and to disagree that it is the cause, you can argue that the genetic and environmental factors that trigger depression also lead to marijuana use. The thought is that marijuana users are already more likely to be diagnosed with depression than those who are not users.

What the research says

One study in 2015 by the University of Buffalo’s Research Institute on Addictions found that the chemical compounds endocannabinoids in the brain, which are linked to feelings of overall well-being, activate the same receptors as THC. The idea is that using marijuana can restore normal endocannabinoid function, and ease depression. Those that use marijuana for depression by micro-dosing, get a positive effect without them to feel lethargic and unmotivated.

We need to do more research on the relationship between depression and marijuana. Despite the debate, using it without regulations is dangerous. If you are suffering from depression, then seek professional help. Having a discussion about the right medication with your doctor is a good idea.