Addiction is a behavioral problem that is still not fully understood although researchers have identified certain factors that can contribute to the likelihood of someone becoming addicted. People can be genetically predisposed to addiction or grow up in environments where substance abuse is the norm. Recently, a new study showed that behavior in early childhood can also be a predictor of whether someone is likely to develop a problem with addiction.

An ongoing study of nearly 1,000 people in New Zealand was put together in order to gather data about how behavior at preschool age correlated with mental health and well-being later on in adulthood. The research has been tracking participants’ psychological, intellectual and economic life from birth to age 32. An analysis of the data showed that an “undercontrolled” temperament at age 3 meant the subjects were twice as likely to develop an addiction by the time they reached adulthood.

According to the study about 10 percent of the children who participated exhibited a temperament which was identified as undercontrolled, meaning that they had a lack of self-control, rapidly shifting emotions, impulsive and willful behavior along with higher levels of negative feelings. These children were later assessed as adults and they still rated high on feelings of alienation and struggled with more negative feelings than other more well-adjusted participants. They were also determined to be less conscientious and less socially agreeable than their peers. 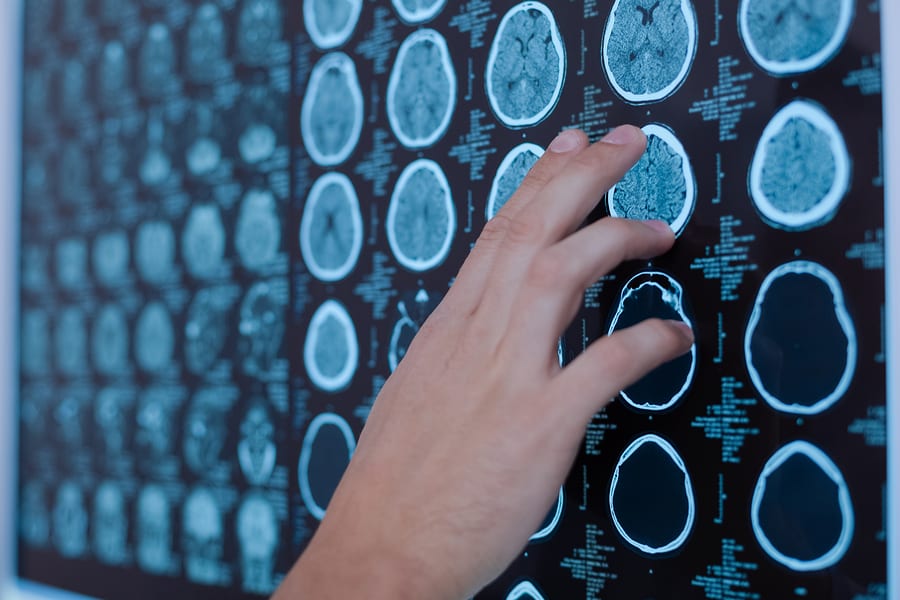 Understanding the Causes of Addiction

Part of the reason that this study was undertaken was to answer the question of whether addiction leads to depression and impulsive behavior or whether these traits exist prior to a drug or gambling habit. According to this particular study, the results indicate that a certain temperament and pre-existing tendency to be impulsive can be connected to the development of an addiction. Adults who had problems with addiction struggled with negative feelings and problems with self-control even in early childhood.

The researchers involved in the study are still trying to determine why these particular traits led to issues of addiction. One possible theory is that genetic factors present in the children are related to both low self-control and addiction. Another idea is that children with undercontrolled temperaments tend to associate with other peers of the same temperament that introduce them to gambling or drugs.

Researchers believe that once a person gets involved in a gambling or drug habit, their low emotional or behavioral control can lead to worse decision-making and the tendency to lose control. Children with undercontrolled behavior have a much higher risk of developing an addiction to multiple drugs compared with those who had the highest levels of self-control. It appears that people can be more innately vulnerable to addiction because of traits that have been a part of their personality since childhood.

The study does not conclude that all people with these traits develop addictions, or that people without these traits cannot have substance abuse problems. Instead it focuses mainly on the connection that exists in some individuals between their own behavioral or emotional issues as predictors for their addiction.

There are a number factors at play that can contribute to addiction including the environment in which a person grows up, their inherited genetic traits, socioeconomic factors, exposure to drugs at an early age, traumatic experiences in childhood and many more. This study reveals that impulse control is one of many factors that can increase the likelihood that someone will have an addiction as an adult.

Prior to the New Zealand research, a similar type of study was done in California that had similar findings. It determined that preschool behavior including impulse problems correlated with addiction later on in adulthood.

In this study however, it did not find that the healthiest preschoolers abstained from all drug use as one might expect. Instead, the children with high anxiety and poor social skills ended up abstaining completely while healthier children experimented with marijuana as teenagers but did not have any problems with addiction.

These two studies contribute to increasing scientific evidence that indicates addiction is often the result of pre-existing problems rather than drug use itself. Although certain drugs can have addictive properties, there is stronger evidence that suggests personality and temperament lead to addiction rather than the effects of the drug. This theory is not surprising as at least half of addicted people also have issues with mental illnesses like depression and anxiety.

Researchers involved in the study stressed that although a certain childhood temperament can act as a predictor for addiction, it is by no means inevitable that any child will become an addict. It is a matter of increased risk, that when identified can be treated to prevent addiction from developing. Children with self-control issues can be taught to be less impulsive which may help them stay healthier as adults.