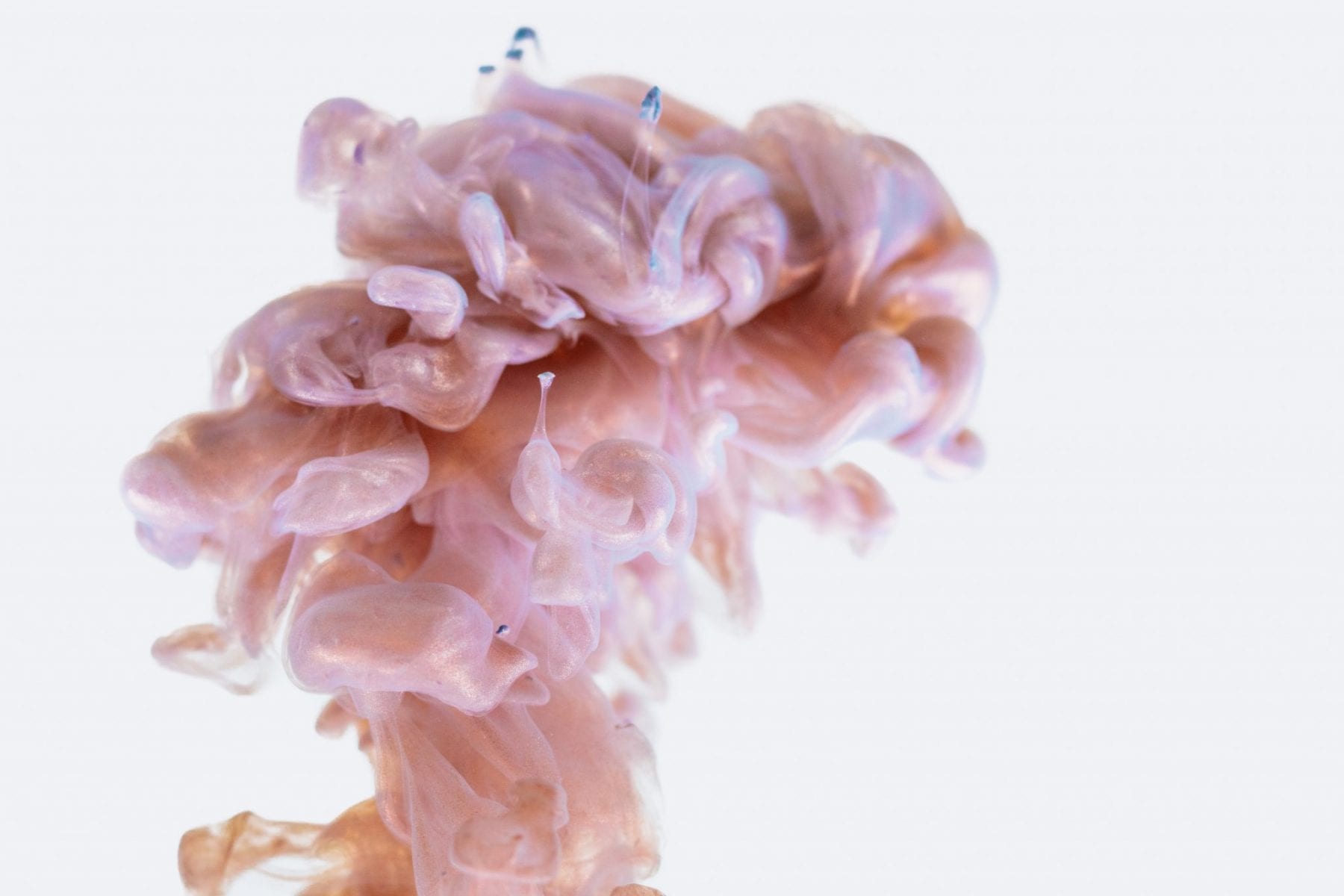 Recently, results in brain stimulation for treating depression symptoms has shown promise. A study published in The American Journal of Psychiatry revealed that the data from 28 participants who wore brain-stimulating implants responded well with “most patients experiencing a robust and sustained antidepressant response and maintained their improvements over time.

What is A Brain Stimulator?

Neurologist describe the device as something comparable to what a pacemaker does for the heart. The deep brain stimulation (DBS) comes from a tiny neurostimulator placed into the brain that sends electrical impulses to different parts of the brain’s reward system. This also includes the the subcallosal cingulate, which is near the center of the brain. The process is shown to regulate brain activity by reversing pretreatment blood flow changes, similar to what antidepressant medication does.

According to Medical News Today, over 17 million adults in the United States have had an episode of major depression at one point in their lives. It is considered a worldwide disease defined as a mental disorder that is characterized by persistent feeling of sadness and loss of interest that impairs daily life. The early signs of depression can be found here. Currently the most popular forms of depression treatment include cognitive behavioral therapy (CBT), behavioral therapy, interpersonal therapy, family therapy and EMDR.

Studies have been overwhelming positive with one third of participants experiencing a full remission of symptoms. Although DBS is still considered an emerging treatment, the surgery is minimally invasive and there are have been no reported health risks other than those associated with infection during operation. However, most professionals refer to DBS as a last resort in terms of depression treatment.

The breakthrough is that DBS has shown improvements with treatment-resistant depression and severe depression. DBS was reported to alleviate the major symptoms of depression including low energy, irritability, loss of motivation, loss of interest, loss of appetite, insomnia and the inability to experience pleasure. Researchers were pleased to see that participants were not only getting better but staying better. Some studies showed relief within days of the DBS implant.

DBS has only been FDA approved to treat Parkinson’s disease, epilepsy, and obsessive-compulsive disorder and other conditions but not for depression or bipolar disorder yet. It is currently being researched to treat addiction, chronic pain, dementia, multiple sclerosis, Tourette syndrome and traumatic brain injuries. You can also use it to combat the negative effects signs of old age.

The Future of DBS

More studies  and technological development will continue to be conducted on DBS. For now, the research findings from the past two decades come as hopeful news to those who have been living with depression for many years. According to NCBI, “the use of deep brain stimulation (DBS) to intervene directly in pathological neural circuits has changed the way that brain disorders are treated and understood.”