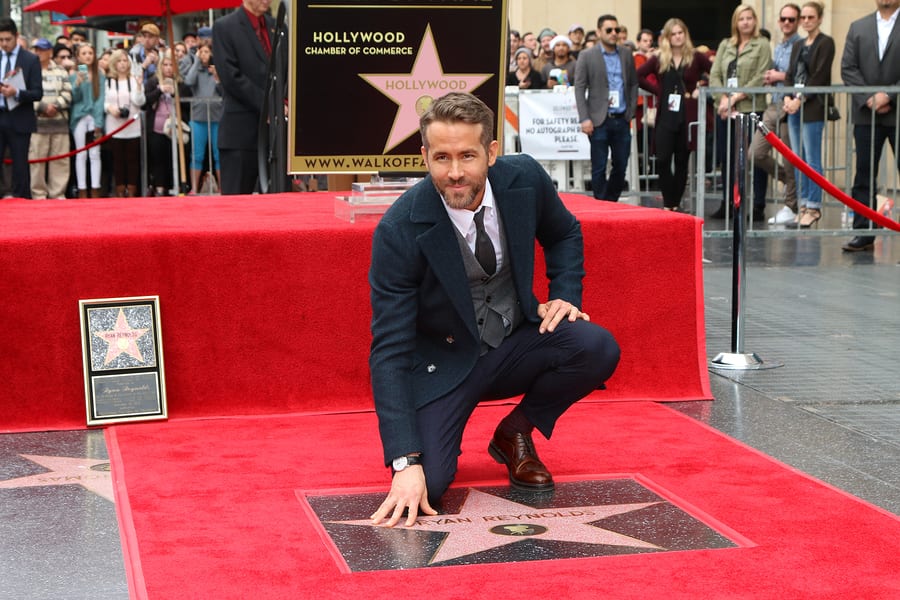 Although issues with mental health still carry a significant stigma in our society, more actors and celebrities are opening up about their own experiences with problems like anxiety. Major Hollywood stars are now willing to be vulnerable about what they have gone through and how they overcome their feelings of anxiety. Hearing these stories is a way for people to understand that everyone experiences these kinds of problems and they can get help if they need it.

Ryan Reynolds, the star of “Deadpool”, says he has been fighting a long term battle with anxiety since the early days of his career. He has said that he used to wake up at night paralyzed by fear about his future and often self-medicated his feelings of anxiety during his early 20s. He still gets intense nervousness and anxiety before interviews which often copes with through his sense of humor, which he says is his main self-defense mechanism.

Actress Kristen Bell who stars in the sitcom “the Good Place” has had her own struggles with depression and anxiety. In college she felt a dark cloud of depression take hold of her and continued to deal with feelings of worthlessness later on in her career. She finally sought help and was able to realize what she has to offer the world.

Pop star and singer Katy Perry has had her own battles with anxiety as she revealed recently. Perry likes to focus on transcendental meditation as a way to cope with her anxious feelings and chooses to avoid prescription drugs as a remedy. Meditation she says has also helped to find her true, authentic self as she reduces stress and improves her mental health.

For anyone suffering from anxiety, you don’t have to suffer alone. There are therapeutic solutions that can help ease your symptoms and make anxiety more manageable.