Opioid Abuse in Colleges Around the Country

Opioid Abuse in Colleges Around the Country 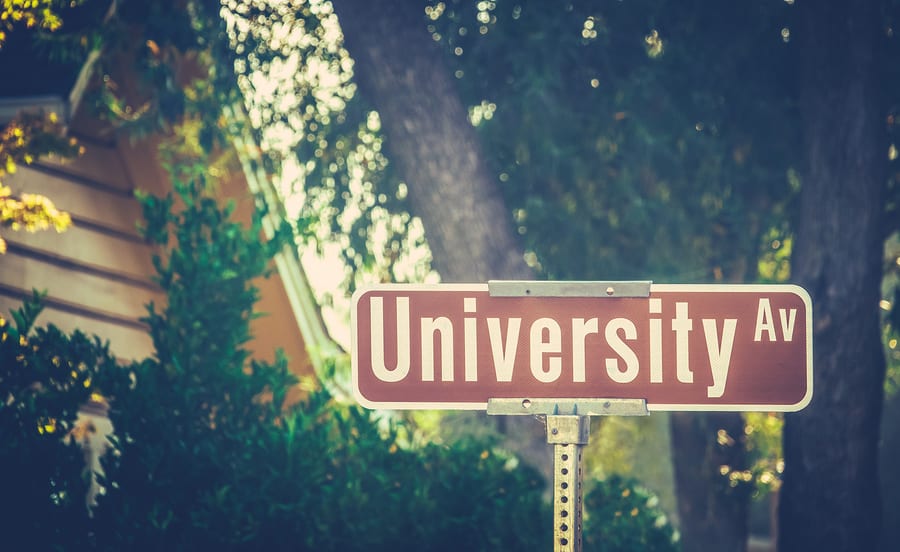 Addiction to prescription painkillers has become an epidemic in the U.S. with nearly 100 deaths a day related to opioid overdose. The abuse of opioids is a rampant problem in the country and although it may affect certain age groups more than others, college students have not been immune to this tragic issue.

Statistically opioid pill addiction and overdose tends to affect older adults more often between ages 25 and 44 but the numbers among college age adults are also alarming. Prescription drug use has risen dramatically on college campuses especially the use of opioids such as Vicodin, Oxycontin and Percocet. Between 1993 and 2005 the number of students using these drugs increased by 343 percent and more recent surveys found that a significant portion of students who had used these drugs were not aware of the dangers associated with them.

Students’ Use and Understanding of Opioids

The survey was conducted in 2015 and it studied a group of about 1200 college students from around the country asking them about their previous opioid use. Of those who were involved, 16 percent reported having used pain pills that were not prescribed to them and 37 percent said that they would not know what to do in the event of an overdose. Overall the survey discovered that prescription drugs and particularly opioids were very easy to find for college age kids with half saying they could get them within 24 hours.

One of the surprising aspects of the survey was that it seemed collge students did not fully grasp the dangers of using these kinds of drugs and how addictive they can be for abusers.

Even though the majority of the group – 86.6 percent- knew that some pain medications are addictive, almost 60 percent thought that prescription opioids were less risky than heroin. The reality is that opioids can be equally as addictive as heroin and have similar effects.

Another significant issue that revealed itself was that about a third of the students in the survey knew of someone who had overdosed on pain medication but 37 percent they would not know where to go for help if they or someone they know was overdosing. Of those in the survey that said they used pain pills 29 percent said that they had experienced problems with their use or took more than the dose that was prescribed. 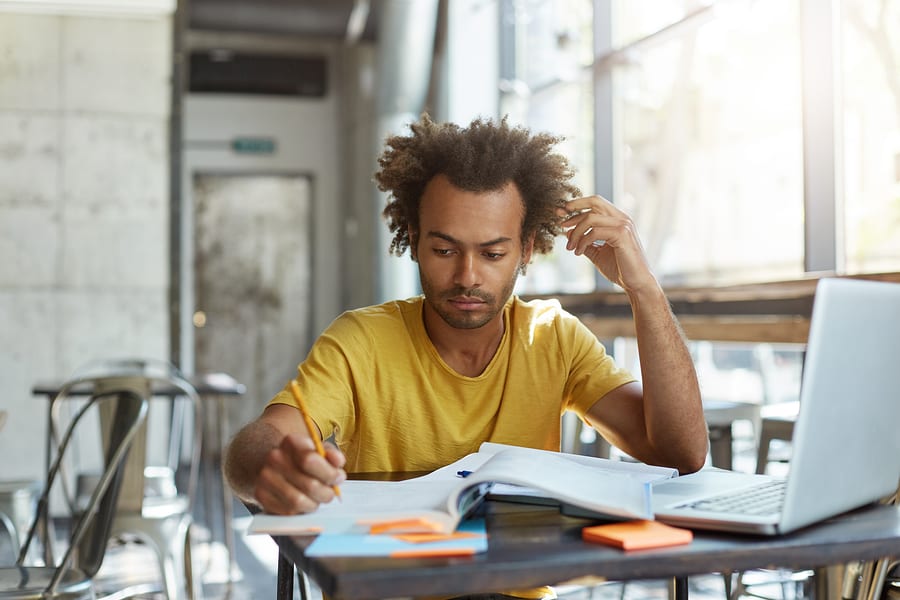 Because the opioid epidemic is such a widespread problem, colleges are starting to make efforts to combat the misuse of prescription painkillers among students. In 2016 the American College Health Association issued new guidelines for prescribing opioids to this group especially in rural areas where students might not have as much access to specialized clinics. The group believes that opioid use is not necessary for students outside of treating cancer-related pain.

In the state of Maryland where overdoses caused more than 2000 deaths last year, students are now required to receive drug education throughout their life – twice in elementary school, once in high school and once in college. This education also focused on the dangers of opioids including both prescription drugs and heroin. Maryland also passed a law requiring naloxone (the emergency overdose treatment) to be stocked by campus police and public safety officers throughout the state.

Many college campuses already offer preventative education in the form of programs to prevent drug abuse and sexual assault. More education focusing on the dangers of opioids could be an effective strategy at preventing addiction and overdoses on college campuses across the country. These kinds of educational programs could help inform students both about the addictive nature of opioids and about what to do in the event of someone overdosing.

There are a growing number of college students who are already entering recovery or have already gotten sober before starting college. Some states, including Maryland, offer sober dormitories for students who need support in order to quit or remain substance-free. Some campuses also host support groups like Alcoholics Anonymous or Smart Recovery.

Even though statistically, college students may not seem like the demographic that is suffering the most from drug abuse issues it is important to educate young people in order to prevent addiction problems. College kids who understand more about the dangers of opioids will be less likely to end up struggling with an abuse problem later in life. It can be beneficial for their future in many ways because students who abuse substances are also more likely to drop out.

If you or someone you know is struggling with an opioid problem, you should get help immediately by contacting a treatment program. If your campus does not offer substance abuse support you can also find help from AA meetings and recovery options in your local area.