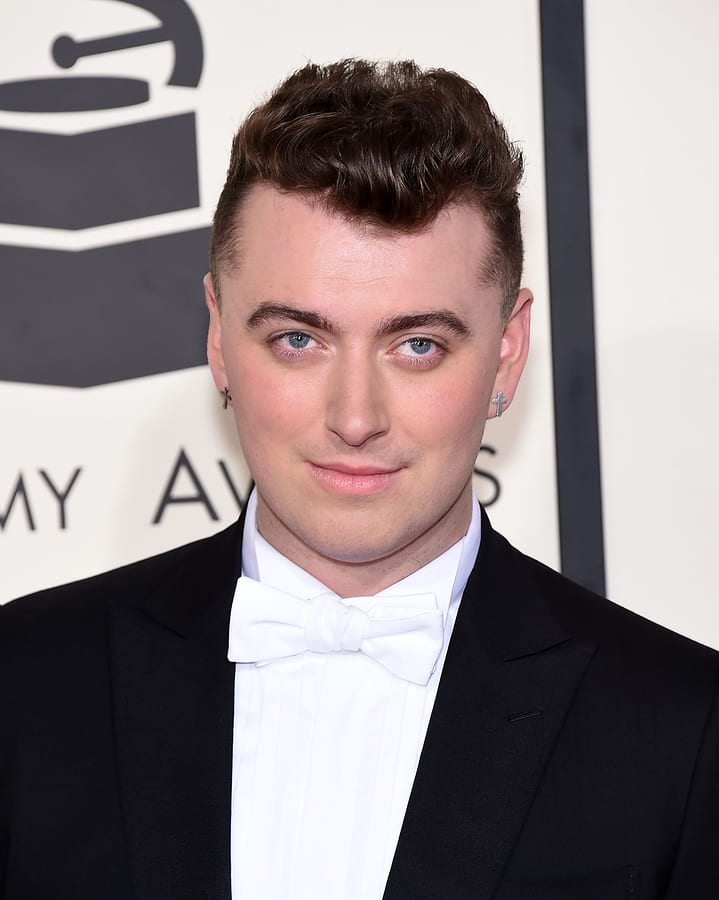 Pop singer Sam Smith recently took to twitter to give his followers some mental health advice saying “you are enough”.  He shared several tweets discussing his recent mental health journey and how he learned to accept the things that he goes through. His emotional thread offered some vulnerable thoughts and advice to fans who might be dealing with the same problems. Other issues like addiction can be helped at a top rehab.

The singer Sam Smith just completed 18 months of therapy for his issues with anxiety and was even forced to cancel some tour dates in order to focus on his mental health. Smith is still on a break from touring and told fans over twitter that he is “trying to make sense of all the mess in my head”. He even revealed in a recent interview that he now identifies as non-binary meaning neither a man or a woman.

Smith discussed how he had a tendency to compartmentalize his problems and lock them away so he doesn’t have to deal with them. He quotes professor Brene Brown who says that telling yourself you are enough can have a major impact on your mental health. Smith urged his followers to tell themselves the same so that they can overcome their own challenging times.

Mantras like the one Smith has used are proven to help people who have experienced trauma or are dealing with other mental health issues. Even though Smith is still on a break dealing with some difficult issues he seems to have found some light in his mental health journey and wants to share that with others. His ability to share what he went through may help people who are coping with many of the same problems and need to feel less alone. You can also find help at the world best rehabilitation center.

Getting professional help  at the best rehab centers in US and finding a positive mantra to focus on are what helped change Sam Smith’s life around.